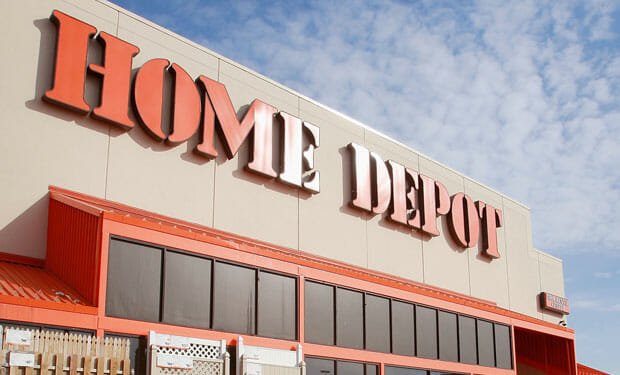 At least two instances of mobs of looters were reported in the Los Angeles area on Black Friday.

One targeted Home Depot, while the other hit the storefront of luxury designer Bottega Veneta.

The Los Angeles County Sheriff’s Department fears that the tools stolen from Home Depot — which included crowbars, mallets and sledgehammers, will be used in future crimes.

“In Lakewood, a group of suspects ages 15 to 20 stormed a Home Depot store around 8:30 p.m. and grabbed tools such as crowbars, mallets and sledgehammers before getting away in vehicles that were waiting outside,” FOX 11 of Los Angeles reported.

#BREAKING: Group of young suspects stole hammers, crowbars at The Home Depot in Lakewood, deputies say. Follow @JessicaOhTV as she will have the latest on FOX 11 News at 10📺 https://t.co/TJQapjib3u

An entire section of hammers was completely cleaned out by the mob.

Approximately ten vehicles pulled up to the store before thieves in ski masks jumped out and engaged in their crime spree.

“Also Friday, in the Beverly Grove section of Los Angeles, a large group entered a Bottega Veneta store and used pepper spray against some who tried to stop them while grabbing high-end merchandise there,” Fox News reports.