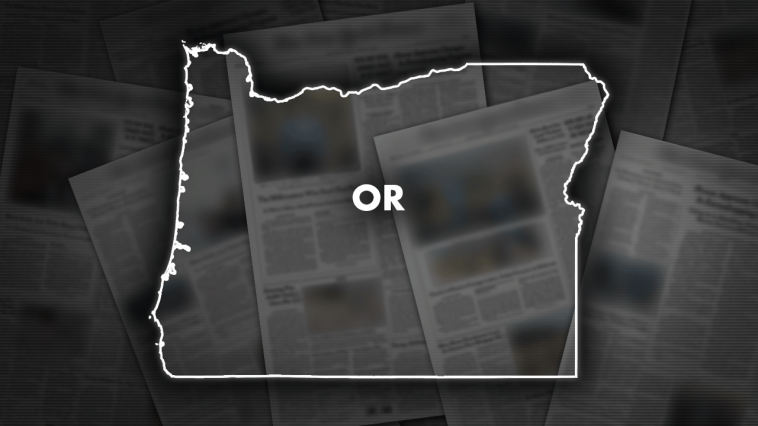 An Oregon man retried on a sexual assault charge has been found guilty and was sentenced Monday to 25 years in prison, about 45 years after he was acquitted of raping his then-wife in a trial that garnered national attention.

In 2017, John Rideout was found guilty of first-degree rape and first-degree sodomy by a Marion County jury and a judge sentenced him to over 16 years in prison.

Rideout, 65, was given a new trial Thursday because the sodomy verdict had been non-unanimous, the Statesman Journal reported. In 2020, the U.S. Supreme Court ruled that such convictions were unconstitutional.

A jury last week deliberated less than an hour before unanimously finding Rideout guilty of sodomy. Judge Thomas Hart sentenced Rideout Monday to 25 years in prison. Rideout will not be eligible for early release or alternative programs.

Rideout in court argued legal points with the judge, accused the women of fabricating their assaults and dismissed the guilty verdict against him as a “stage production.”

John Rideout was retried for raping his then-wife in Salem, Oregon. He was found guilty and sentenced to 25 years in prison on Sept. 26, 2022.

Rideout was tried in 1978 for allegedly raping his wife at their Salem apartment in front of their young child. Rideout was acquitted. The Oregon Legislature had previously passed a law eliminating marital privilege as a rape defense.

The woman in the sodomy case testified again for the 2022 trial, saying at sentencing she hoped that by coming back she would prevent other women from being hurt.

Prosecutor Brendan Murphy argued for the lengthier sentence, saying Rideout showed a pattern of targeting and harming women going back to 1978 when he faced no legal repercussions for that alleged rape.