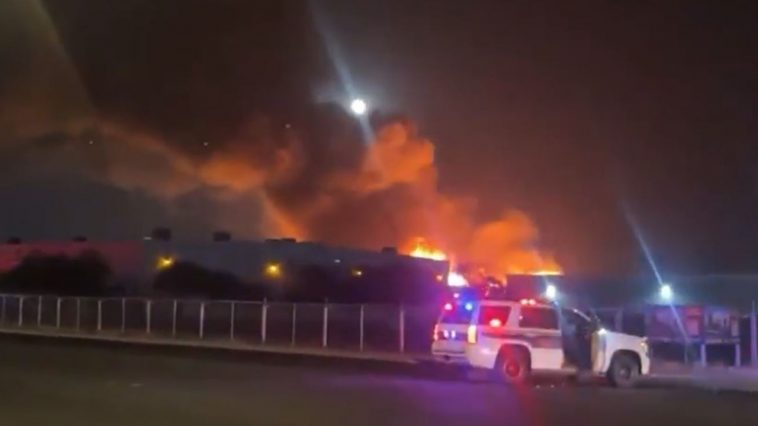 Fire officials in Phoenix, Arizona, responded to a massive fire near a factory overnight Tuesday, according to videos on social media.

Videos showed massive flames rising up into the sky with thick black smoke filing the air. Users on social media reported hearing explosions. It’s unclear if there were any injuries in the major blaze.

SAN FRANCISCO MAN SURVIVES AFTER BEING RESCUED FROM FLAMING CAR

No other information was immediately available.

The fire comes hours after another one at Grace Pointe Church in downtown Phoenix forced 12 people to evacuate early Tuesday morning, according to FOX 10 in Phoenix. One person was taken to the hospital with smoke inhalation.

The cause of the church fire is under investigation, FOX 10 reported. It was put out within an hour. 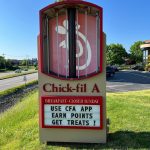 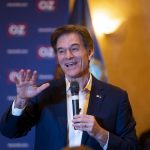