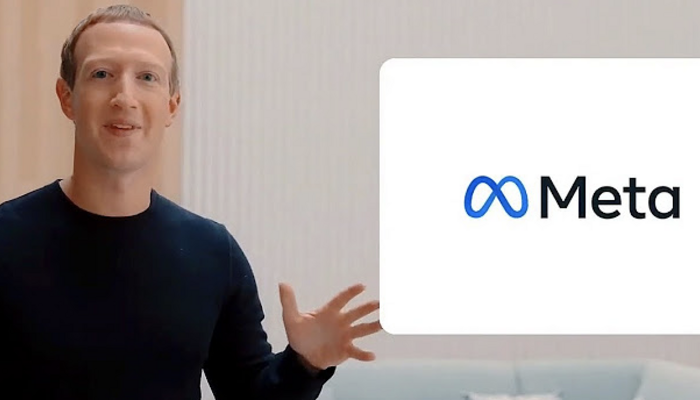 In an op-ed at Financial Review, Clegg said “global rules” were needed for a “global internet.” Clegg said the solution to disputes about online content moderation can be solved by universal rules that dictate what can and cannot be posted online.

“[We need new rules fit for the digital age,” he wrote. “But as these rules are debated and written around the world, it’s increasingly clear that there are contrasting visions of what the internet should be.”

Clegg said that current internet regulations are “borderless” and that the internet is under threat from “a dark cloud of digital protectionism.” Indeed, the platform’s executive seemed to suggest that other countries model its internet policies after the European Union. He did, however, add that a global internet should not mimic that of countries like Russia or China.

“The democratic values that underpin the open internet – such as free expression, transparency, accountability and the encouragement of innovation and entrepreneurship – cannot be taken for granted. Policymakers in some democracies are working to preserve these values – for example, in the European Union, where wide-ranging regulations have been proposed to embed greater transparency and accountability in the way digital markets and services operate.”

Clegg said that democratic governments need to work together to prevent an “authoritarian internet.” He modeled his argument after that of the Bretton Woods conference after World War II, where global leaders agreed on rebuilding in the post-war era.

“We need that same scale of ambition to unite the democratic world today,” he wrote. “The internet has been one of the great collective achievements of humanity. It is time for its Bretton Woods moment.”

Clegg concluded by saying the perfect time for discussions on global internet regulations is the Sydney Dialogue in Australia, where leaders from across the globe will meet to discuss the future of technology.

“As leaders gather this week, they can begin building a new global consensus that keeps the internet open, accessible and safe for generations to come.”