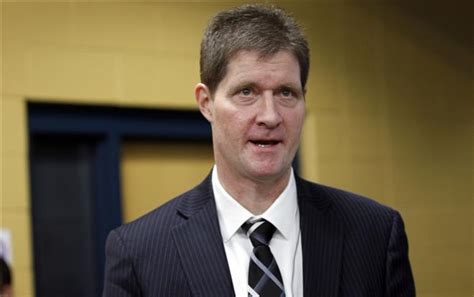 Milwaukee has a corrupt DA who sets criminals free while harassing Republicans.  His policies led to Sunday’s mass murder in Waukesha, Wisconsin and he knew it would years ago.

We reported that DA John Chisholm only charges one-third of all referrals from the police with crimes in Milwaukee County Wisconsin.  His policies allow thousands of felons and other criminals to walk free after committing horrible crimes.

EXCLUSIVE: Waukesha Mass Murderer Was Released from DA John Chisholm’s Milwaukee County Where Only 1/3 of All Criminal Referrals from Police Result in Charges

Chisholm in 2016 took possession of records from 159 conservatives in his state.  He told them to tell no one.  His unprecedented searches labeled the “John Doe Investigations” were politically motivated and likely criminal.

John Doe Investigation: 159 Conservatives Had Possessions Seized by Government – Told They Could Not Say Anything

Chisholm was also all for getting rid of bail for people like Darrell Brooks, who killed 6 people Sunday and injured 50 more.  But Chisholm knew events like this would happen.  He said so in 2007 according to the Daily Mail:

The district attorney whose office let out Waukesha parade killer Darrell Brooks on a $1,000 bond three weeks ago previously admitted he knew his laxed bail policies would lead to killers being set free and murdering others, saying flippantly in a 2007 interview: ‘You bet, it’s guaranteed to happen.’

John Chisholm was elected as Milwaukee County District Attorney in 2007 and he immediately started advocating for lower cash bonds for criminals, like Brooks – a felon with a history of domestic violence charges who was most recently locked up for running over the mother of his children.

Milwaukee hasn’t ever abolished cash bond nor has the state, but prosecutors in the DA’s office advocate for lower amounts.

John Chisholm is a very sick and evil man who should be removed from office as soon as possible.  His actions ultimately are responsible for the murders this week in Waukesha.