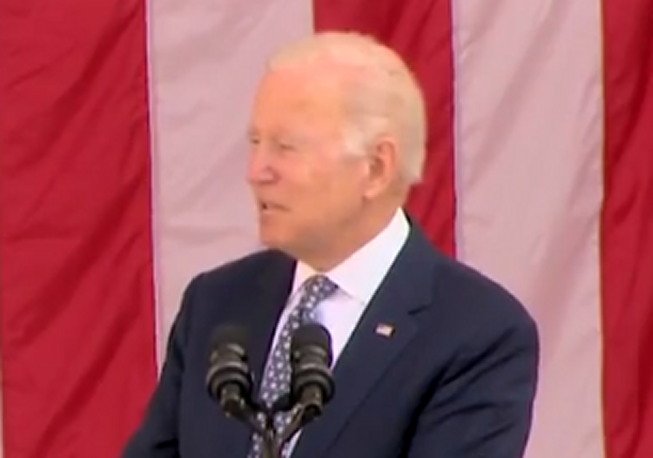 One of the most remarkable aspects of Joe Biden’s presidency is how quickly his poll numbers have completely collapsed.

A new poll has found that Biden’s job approval is now underwater in 45 states. That Biden could hit such a low point in just 11 months is simply astonishing.

At the same time, he doesn’t appear to be taking any steps to remedy the situation.

Evidentially, California — a typically solid blue state — shows Biden’s approval close to flipping, with only a two-point margin. Forty-five percent of the respondents from the state said they approve of Biden, while 43 percent disapprove.

Overall, the ten-month rolling average of the president’s job approval is now at 54 percent disapproval compared to only 37 percent approval, with nine percent expressing no opinion. Biden’s net approval is at negative 18 percent.

Inflation and the economy have a lot to do with this.

How about inflation, Joe?

Not inflation. Climate change. From the Federal Reserve. pic.twitter.com/2BcKpt419T

Biden is only governing for the benefit of the far left.