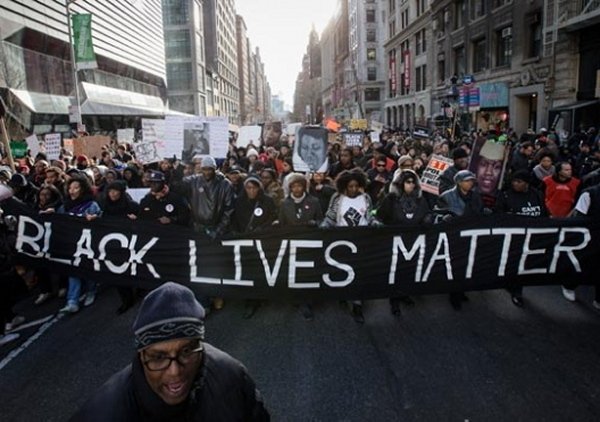 The American people have shown support for the Black Lives Matter movement over the last few years, but that is changing.

A new poll finds a significant drop in support for the group which an increasing number of Americans see as radical and leftist.

The findings of this poll certainly aren’t based on the media, which overwhelmingly supports the movement and defends it enthusiastically.

Support for Black Lives Matter declining across US, poll shows

Support for Black Lives Matter in the US has declined in the 18 months since George Floyd was killed, a new poll shows.

It has dropped from the high of 52 percent of respondents who supported BLM after Floyd was killed by a white police officer in Minneapolis in May last year.

Meanwhile, opposition to BLM has spiked over the same timeframe — 44 percent currently oppose it, which is up from 28 percent in the days after Floyd’s killing.

Eleven percent neither support nor oppose BLM and 1 percent remain unsure, according to the poll.

More than half of the respondents who oppose BLM are white, and 82 percent who support the movement are black, the poll found.

Maybe this also has something to do with the movement’s leaders enriching themselves and buying large homes.

Who knew Marxism is so lucrative?