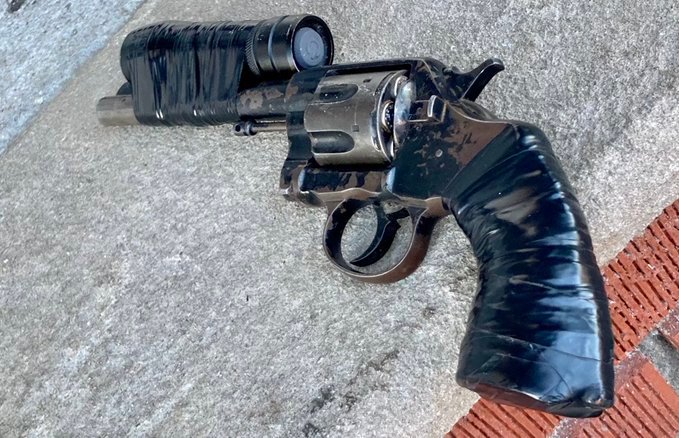 A New York City man out on bail with a prior gun-related conviction walked up to a 13-year-old boy and shot him in the neck.

Hubert Wiggs, 36, was out on parole for a 2010 firearms conviction and out on bail for possession of an illegal firearm in 2019.

A 13-year-old boy was walking to the train station on his way to school Tuesday morning when Wiggs walked up to the child and shot him in the neck.

The shooting occurred on East 223rd Street in the Bronx.

“So this individual today is on the street while on parole for a firearm, while out on bail for another firearm,” NYPD Assistant Chief Lehr said. “And today he’s walking around the Bronx with a firearm. And we have a 13-year-old boy shot in the neck, and for the grace of God he’s alive here today.”

NYPD provided an update on the shooting:

NYPD Commissioner Dermot Shea weighed in on the shooting:

1 inch to the side & this is a very different story…

Imagine that’s your child, on their way to school, only to be hit with a bullet fired by a criminal who’s:

AND he’s already on parole for a prior WEAPONS conviction.