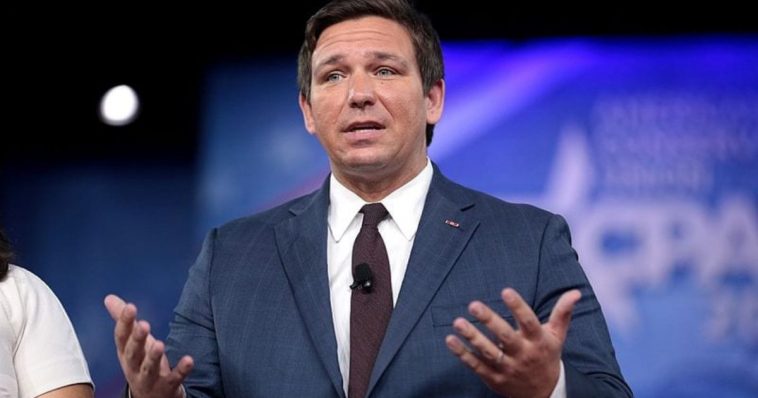 According to data from November 17th, there were 6,035 more registered Republicans than registered Democrats in Florida.

Republicans now hold a slight voter registration edge over Democrats, just another sign that the state is moving away from its two-decade-old reputation as the nation’s largest battleground state. It’s also more bad news for Democrats as they try to knock off rising national GOP star Gov. Ron DeSantis next year.

Voter registration data collected by the state and shared with POLITICO shows that there are now 6,035 more voters registered as Republicans than Democrats out of 14.3 million active registered voters. Each party has more than 5.1 million voters.

“This is a milestone moment in Florida’s history,” said Helen Aguirre Ferré, executive director of the Republican Party of Florida.

When he went, Democrats had 2,779 more registered voters than Republicans in the county.

UPDATE: On August 6th, democrats had an advantage of 2,779 voter registrations in Pinellas County, FL.

As of today, that lead has been narrowed to only 294.

This is 1 of 5 seats we need to take back the House.

That has now changed.

As of today, Republicans have taken the lead in voter registration in Pinellas County, FL.

The Red Wave is beginning!