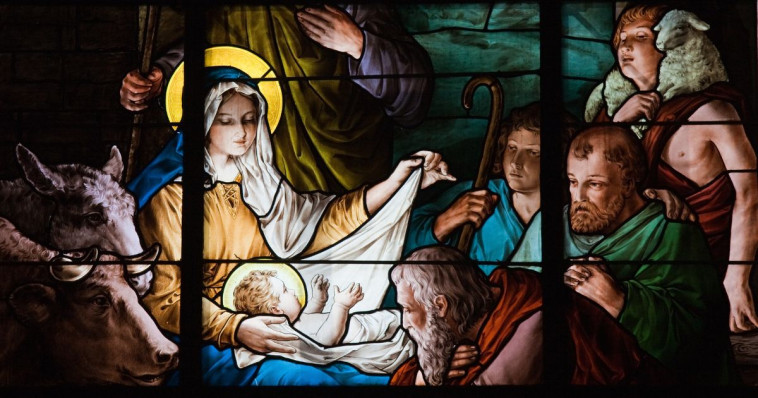 Our world sorely needs it. The historical facts of Christ’s birth can show us things about God of which every generation needs to be reminded… particularly the current generation.

It is no secret that people today are abandoning values unquestioned by previous generations. American youth are growing up amid a crisis of truth, a crisis of identity, and an absence of context.

Though about 51 percent of youth ages 13 to 19 identify as Christian, at best about 8 percent affirm beliefs and behaviors consistent with traditional, biblical faith. Since COVID, teens indicating they have no religious faith has grown from 24 percent to 32 percent. Some 61 percent of teens now say it is not necessary to believe in God to be moral and have good values.

People of all ages carry within themselves a quiet panic over the inability to answer some very basic questions: What is truly real? Who am I? What is my purpose in life? What should I care about? Can I be certain about… anything?

The birth of Christ speaks powerfully to us today. What comfort and context may world-weary people of the 21st century derive from Jesus’ coming?

Ponder the magnitude of what Christmas is about: Almighty God entered the stage of human history out of love for each of us, personally. Acknowledgment of this fact is transformative.

The biblical record of Jesus is why we can still have hope despite the world. If Jesus Christ really came here, lived, taught, ministered and conquered death for all people (and compelling lines of historical evidence point to the biblical record being trustworthy on all that it reports) — then what it says about each of us is also true.

So, what does Scripture say about you and me? That we matter to God. Our life, hard as it may be at times, is incredibly consequential. Christmas reminds us that God is as close by as a prayer.

In C.S. Lewis’ book “Miracles,” the veteran scholar wrote about God’s incarnation (taking on a human body, being born in the person of Jesus). Lewis says that of all God’s interventions in the world, Jesus’ coming was “the grand miracle,” noting how specific and precise this most important event in history was:

“[It was] something done by God for, to, and about, Man. And the way in which it is done is selective, undemocratic, to the highest degree. After the knowledge of God had been universally lost or obscured, one man from the whole earth (Abraham) is picked out.

He is separated from his natural surroundings, sent into a strange country, and made the ancestor of a nation who are to carry the knowledge of the true God.

It is a Jewish girl at her prayers. All humanity (so far as concerns its redemption) has narrowed to that.”

God sent angels to Elizabeth, Mary, Joseph and the shepherds to communicate the facts about Jesus’ birth. The scriptural record of this and the story of Christmas itself has a message for every human being: “God loves you! He is acting on your behalf.”

Did Christmas happen, as the New Testament records? Yes: Mary, Joseph, the shepherds, the angels, wise men from the East and, of course, the infant Emmanuel —  it all happened.

So, what does this mean for you and me? Several things: God sees (He is aware of our needs), God sympathizes (He cares about us), God plans (He orchestrated Christ’s coming into the world), God acts (He sent His Son, at a specific time and place) and God reigns (He defeated sin, death and Satan himself with… a baby!).

Christmas reminds us of the God who is powerful, purposeful, personal.

This Christmas, remind yourself what Jesus’ birth, life and promised return truly mean: “My life has purpose, and I matter to God.” The manger reminds us that Jesus sees humanity with unconditional love, and this was coupled with a willingness to embark on a rescue mission that just happens to be the central focus of history. 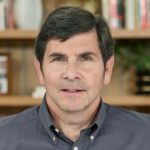 Dr. Alex McFarland is a youth, religion and culture expert, the author of more than 20 books and host of “Exploring the Word” on the American Family Radio Network, airing daily on nearly 200 radio stations across the U.S. He is also the host of “The Alex McFarland Show,” which airs weekly on NRB TV.

Sorry to break this bad news but Jesus wasn’t born on December 25…This is a pagan holiday….I’m not a religious person in case someone thinks that…lmao…