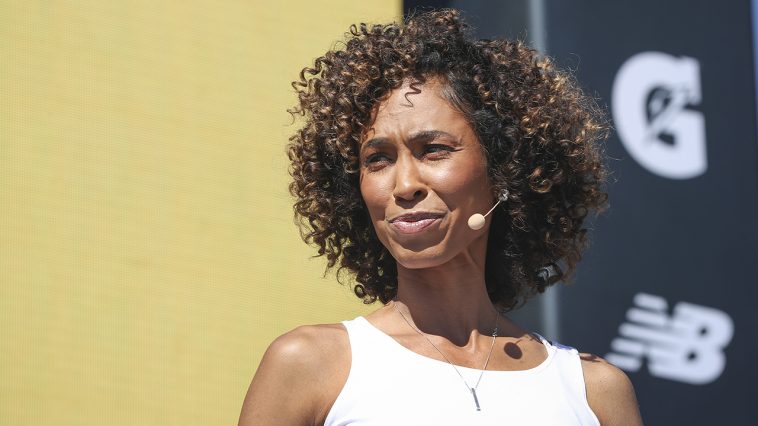 Steele was “covered in blood” after Rahm was heard yelling fore, an eyewitness told The Quadrilateral. The witness told the SubStack Steele was “on the ground, holding her nose, mouth or chin area.”

Steele has not posted anything on social media about the injury. ESPN was covering the first two rounds of the PGA Championship and will defer main afternoon and evening coverage to CBS on Saturday and Sunday for rounds three and four.

Rahm’s errant shot found its way back to the fairway. He saved par on the hole.

Jon Rahm of Spain watches his tee shot on the third hole during the first round of the PGA Championship golf tournament at Southern Hills Country Club Thursday, May 19, 2022, in Tulsa, Okla.  (AP Photo/Matt York)

Rahm finished the first round 3 over par. He registered two birdies, three bogeys and one double bogey. He was 1 over after the first nine.

On Friday, Rahm bounced back, finishing 1 under par. He had three birdies and two bogeys during the round. He was at 2 over par through the tournament.

Rahm has never finished better than fourth place in the PGA Championship. He tied for fourth in 2018. His only major win came last year at the U.S. Open.

Jon Rahm of Spain stands on the 13th green during a practice round for the PGA Championship golf tournament Wednesday, May 18, 2022, in Tulsa, Okla. (AP Photo/Eric Gay)

He entered the major fresh off a win earlier in the month at the Mexico Championship. 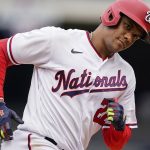 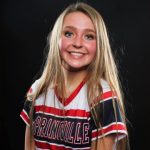