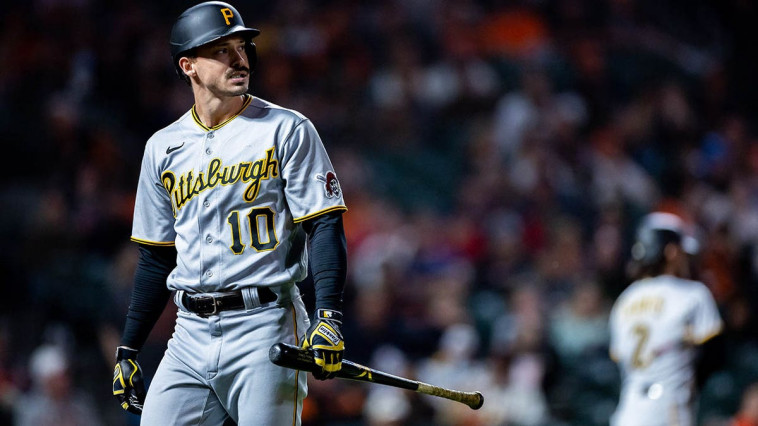 Pittsburgh Pirates star Bryan Reynolds cracked back at Hall of Famer Dennis Eckersley on Wednesday after the legendary closer ripped the organization during their game against the Boston Red Sox.

Eckersley, who is a broadcaster for the Red Sox, was bewildered by the Pirates’ lineup. He called it a “hodgepodge of nothingness” and then called the organization “pathetic” for its consistent low payroll.

Reynolds was asked about the remark.

“I couldn’t give any less of a crap what that guy has to say,” he said via the Pittsburgh Post-Gazette.

The Pirates have not won much of anything since their 1979 World Series championship run behind Dave Parker and Willie Stargell against the Baltimore Orioles.

Pittsburgh Pirates center fielder Bryan Reynolds walks back to the dugout after striking out against the San Francisco Giants on Aug. 12, 2022, at Oracle Park in San Francisco, California. (Bob Kupbens/Icon Sportswire via Getty Images)

The team has not won more than 82 games since the playoff run, and things are not looking any better this season. Not to mention, the team offloaded stars like Gerrit Cole, Starling Marte, Josh Bell and Adam Frazier, and were rumored considering it again with their current young corps of players.

Pittsburgh rejected “tempting” offers for Reynolds a few weeks before the trade deadline, The Athletic reported in July. The New York Post reported that the New York Yankees, Miami Marlins, Philadelphia Phillies, San Diego Padres and Seattle Mariners were among the teams interested in him. 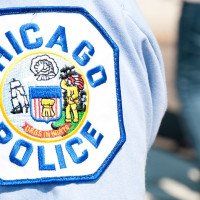 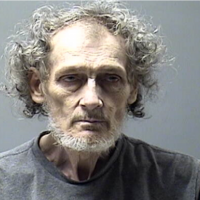