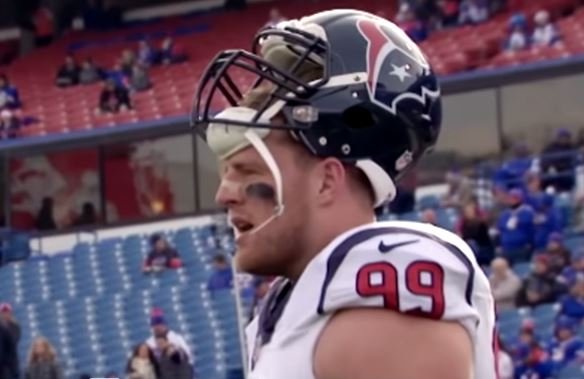 Pro football player J.J. Watt from the Arizona Cardinals offered to pay the funeral costs for the six victims of the Waukesha Christmas Parade attack.

J.J. Watt is a Waukesha native and plays defensive end for the Cardinals.