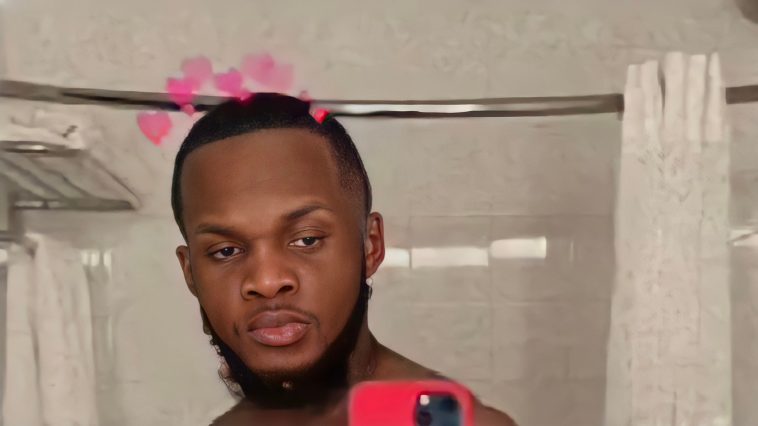 A black man went on a racist tirade against white people calling for a “White Genocide” during their live audio conversation with the name #MAYOMONKEYSGOTTAGO on Twitter’s new feature called ‘Space’.

The main topic of the conversation was about ‘white supremacy’ and the belief that everyone who is white is liable for reparations to blacks.

A guy with the Twitter handle “Jolly Twunk” and username “dagoonchmonsta” went on an anti-white rant directed at “LibsofTiktok” account who was listening to their conversation and is a white woman. Here’s what he said during the live audio conversation:

.@dagoonchmonsta just straight up called for white genocide on a twitter space he was co-hosting. Then doubled down after the space was shut down for TOS violations. pic.twitter.com/vEsSqZwfqm

So this is what the “#MAYOMONKEYSGOTTAGO” hashtag is about. Goodness. pic.twitter.com/VmILRe10NX The discussion has brought mixed reaction even from the black community. Here are some of the responses on Twitter:

Anyone asking for segregation, white genocide, everyone in this space, all of you are completely ridiculous. As a black man I find everyone speaking in here repulsive. WHITE THIS BLACK THAT!! YALL SO LAME. Y’all make race issues. #MAYOMONKEYSGOTTAGO https://t.co/VXB2Lvyrdu

This is the most racist shit I’ve ever seen, they talking about white people being racist men while they’re talking like Hitler #MAYOMONKEYSGOTTAGOhttps://t.co/EQW68Z8ckd

#MAYOMONKEYSGOTTAGO is one of the most disgusting and blatantly racist trends I’ve ever seen on @Twitter …and yes, people of color can be racist too. I’m taking screenshots of as many of these tweets as possible so Twitter won’t sweep it under the rug and hope we forget