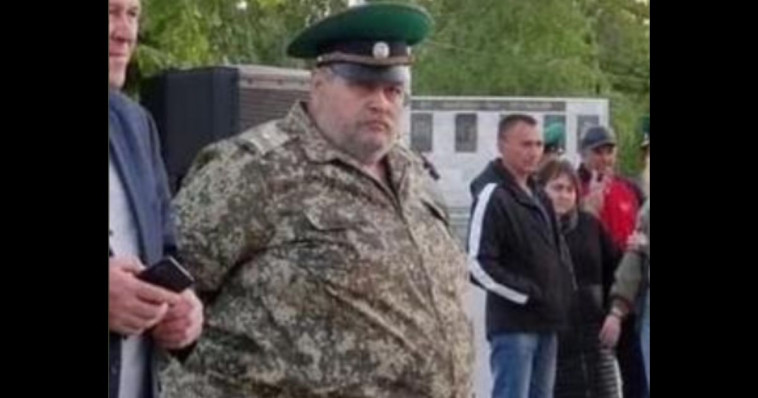 Amid new reports that Russia’s military efforts to grind down Ukrainian resistance along the eastern edge of the beleaguered nation, evidence of the desperation felt at the Kremlin has also appeared in the form of a retired general recalled for duty because too many generals have died.

The BBC reported Sunday that Russian forces have finally captured the city Severodonetsk in eastern Ukraine after weeks of bombardment and attacks as Russia gains the upper hand in the eastern Donbas region, though Kyiv’s forces are outgunned by Russian artillery and missiles.

A representative for British Prime Minister Boris Johnson and French President Emmanuel Macron said that after a meeting at the G7 summit, the two leaders “agreed this is a critical moment for the course of the conflict, and there is an opportunity to turn the tide in the war.”

As Ukraine calls for Western weapons, a report in the Daily Star, attributed to what it called a senior intelligence source, said, “Putin is now scraping the barrel.”

That comment was triggered by the naming of General Pavel, 67, who the Star described as “obese” and weighing about 280 pounds.

The report said Pavel is leading the special forces in eastern Ukraine after an artillery strike injured the previous commander.

Maybe just dropping him ONTO Ukraine would be more effective? pic.twitter.com/n6UAlpCyyj

Will Russia end the war holding pieces of Ukraine forever?

“Most of his best and battle-hardened senior commanders have been killed or injured fighting in Ukraine so he is resorting to sending second-rate officers to the front who don’t last very long,” the source said.

“He is now dragging generals out of retirement and one of those is General Pavel,” the source said. Russia has lost about 10 generals and up to 30 senior officers in the war that began Feb. 24.

The source said the war of attrition is telling on both sides.

“Both Russia and Ukraine are sustaining a lot of casualties and war stocks of ammunition are running at very low rates. Russia has also lost a large number of tanks and armored vehicles and these are complex pieces of equipment which cannot be easily replaced,” the source said.

The report said it is unlikely Pavel volunteered.

“Putin is like a mafia boss who no one can refuse to obey. If a retired general gets a message from Putin saying mother Russia needs you to fight in Ukraine there is not much you can do. There is no escape from Russia thanks to the sanctions.”

Pavel served in Afghanistan and Syria and commanded Russia’s special forces about 25 years ago. The report said that Pavel requires two sets of body armor to protect him, and that his meal plan involves five meals a day and a lot of vodka.

Secretary of State Antony Blinken on Sunday sought to portray the war as a failure for Russia.

“Let’s not confuse the tactical with strategic,” Blinken said on CNN’s “State of the Union.”

“When it comes to Putin’s strategic objectives, he’s already failed. His strategic objective was to end Ukraine’s sovereignty and independence, to erase it from the map, to subsume it in Russia. That has failed,” he said, according to The Washington Post.

Although the outcome of the “tactical, ferocious battle” in eastern Ukraine is unclear, “a sovereign, independent Ukraine” will be around longer than Putin planned, he said. 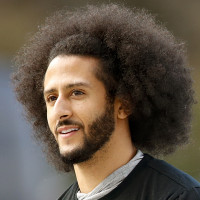