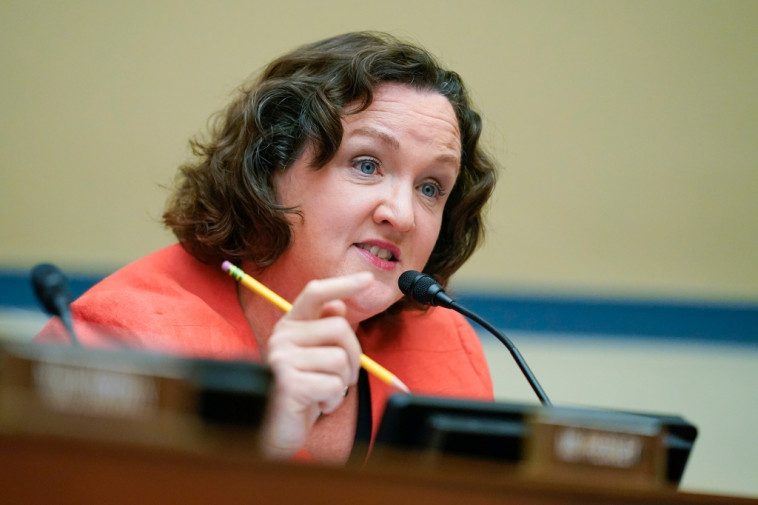 Rep. Katie Porter ​blasted the Irvine, Calif. Police Department as a “disgrace” in July 2021 after officers arrested the man she lives with for allegedly punching a protester at her town hall, according to a new report.

Julian Willis, who lives in La Jolla, Calif., was busted after he got in a scuffle with a protester at the July 11 event and gave his opponent a bloody nose, according to NBC 7 in San Diego.

Willis was given a citation and released.

The following day, Porter texted Irvine Mayor Farrah Khan “your police force is a disgrace” in a message revealed by Fox News Digital on Monday.

​”​I will never trust them again,” Porter added to Khan, who responded by asking: “What happened?” and adding that she was “available for a quick call now”.

In the days after the row at her town hall, Porter compared the scene to the Jan. 6, 2021, riot at the US Capitol.

Her spokesman, Jordan Wong, told Fox News Digital that she “was upset that a planned family-friendly town hall was hijacked by extremists, who made constituents feel unsafe, including using hateful slurs in front of children.”

Some of the protesters ​were supporters of former President Donald Trump, local media reported at the time.

“She was disappointed that despite our staff alerting police days before the event that the extremists were openly advertising their intention to disrupt the town hall, officers on the day of the incident were hundreds of feet away and did not intervene immediately when fighting broke out,” Wong said.​

“Since then, Rep. Porter and our office have worked productively with the Irvine Police Department, including the Congresswoman hosting the new police chief in her office for a constructive and cooperative meeting,” he continued.

Scott Baugh, the Republican running against Porter this November, claimed that Irvine has won “‘Safest City in America’ for 15 consecutive years.”

​”It is a disgrace to disrespect the officers who work tirelessly to keep the citizens of #Irvine safe​,” he said on Twitter.