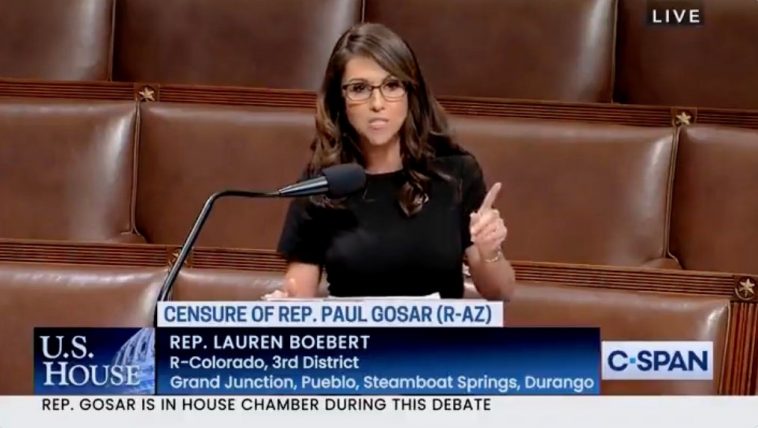 100 Percent Fed Up – The Democrats are failing at every single thing they’ve tried since Joe Biden was installed as “president” in January. The proof that the Democrat Party was imploding was revealed in the recent Virginia and New Jersey elections.

Every day, Americans are held in filthy prisons without trial dates and limited communication with the outside over their roles (many non-violent) in the January 6 incident.

The recent unjust arrest, search, and seizure of journalist James O’Keefe is a perfect example of how Democrats have literally turned America into a police state almost overnight.

The Democrat’s purge of Trump supporters isn’t going to end with the shooting death of unarmed Air Force veteran Ashli Babbit; the everyday Americans turned political prisoners over the January 6 incident, the indictment of Steve Bannon, one of the nation’s top conservative podcasters, or even the bogus impeachment attempt of President Donald J. Trump.

Meanwhile, heinous crimes committed by Democrat lawmakers, like Rep. Eric Swalwell, who was literally sleeping with Fang-Fang, a Chinese spy, have been ignored and swept under the rug by Speaker Pelosi.

JUST IN – House censures AZ GOP Rep. Paul Gosar and removes him from his 2 committee assignments over AOC meme.

Today, when Democrats voted to remove Rep. Paul Gosar (R-AZ) from his committees over posting a ridiculous meme on social media,  Rep. Lauren Boebert (R-CO) went off on her and every hypocritical Democrat in the House who looks the other way when members of their own party commit serious crimes, while stripping Rep. Gosar from his committees over a meme.

“Democrat policies are so pathetic and have done so poorly that they have nothing better to do that troll the internet looking for ways to get offended and then try to target members and strip them of their committees. This is a dumb waste of the House’s time!

But since the Speaker has designated the floor to discuss members’ inappropriate actions—shall we?

The Jihad Squad member from Minnesota (Rep. Ilhan Omar) has paid her husband, and not her brother-husband, the other one, over a million dollars in campaign funds. Yet, this member is allowed on the Foreign Affairs Committee while praising terrorists!

A Democrat (Rep. Maxine Waters) Chairwoman incited further violence outside of a courthouse.

And then the cherry on the top—my colleague and 3-month presidential candidate from California (Rep. Swalwell), who’s on the Intelligence Committee, slept with Fang Fang, a Chinese spy. Let me say that again. A member of Congress who receives classified briefings was sleeping with the enemy–this is unacceptable!”

Since Pelosi wants to talk about the inappropriate actions of members, shall we… pic.twitter.com/0AsmdtmZc0