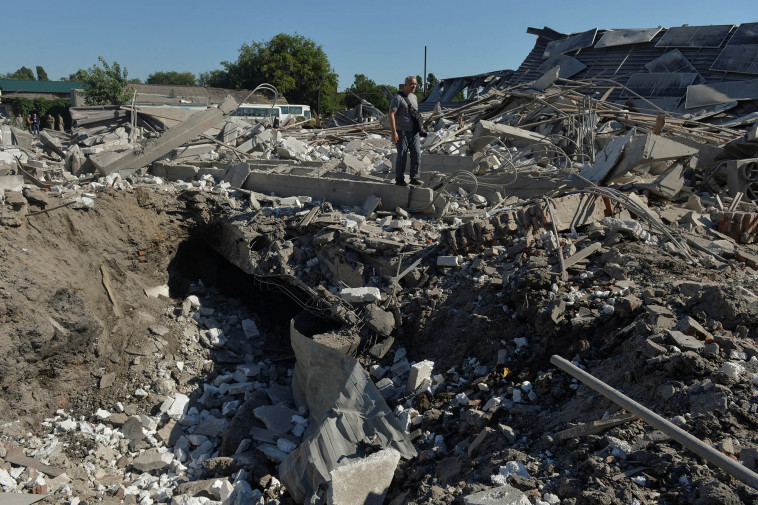 Russian troops in Ukraine are using mobile incinerators to burn the remains of Ukrainians killed in the months-long conflict, according to a report.

British war correspondent David Patrikarakos reported Saturday that Russian troops in occupied Kherson are using the incinerators, which burn “night and day,” in an attempt to hide mass civilian casualties.

“Vladimir Putin’s paranoid soldiers are burning the corpses of Ukrainian citizens tortured and murdered on suspicion of helping the resistance,” wrote Patrikarakos in a report for the Daily Mail.

“The incinerators fill Kherson with the reek of charred flesh,” he continued. “There is no mistaking the smell and it adds to the pervasive sense of horror in the Black Sea port. It’s a living hell.”

According to the reporter, Putin’s soldiers are trying to eliminate mass graves because they “leave behind evidence of war crimes. By burning the bodies, they destroy the evidence.”

In addition to the bodies of Ukrainian civilians and soldiers, Patrikarakos said that Russian troops are also burning the remains of their comrades who die in battle or are killed by bands of marauding youths who target the Russians, many of them drunk, with knives.

“They say many of the Russian troops are drunk all the time,” he said, citing “pro-democracy activists” in the city that he refused to name to protect their identity. “Arms, ammunition, kit and even food are in short supply for Putin’s blundering army — but vodka is always available in abundance.” 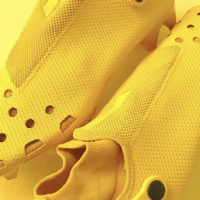 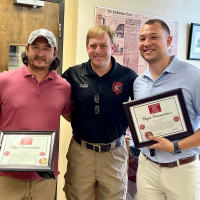