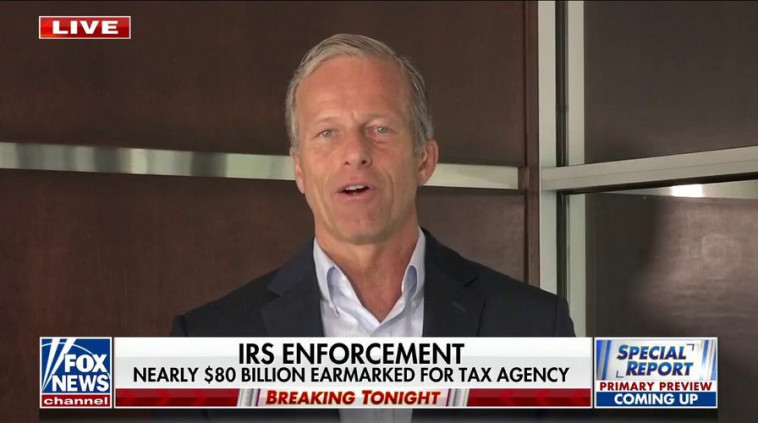 Senate Minority Whip John Thune reacted to the Democrats passing the Inflation Reduction Act through the Senate on “Special Report.”

There was a study done by the Joint Tax Committee, which showed that up to 90% of any revenue the Democrats think they’re going to raise from this so-called addition of these IRS tax agents is going to come from people making less than $400,000 a year. So, there is going to be a lot of people, middle-income taxpayers in this country, who are going to have to get used to having the IRS looking over their shoulder at every turn.

WATCH THE FULL INTERVIEW BELOW: 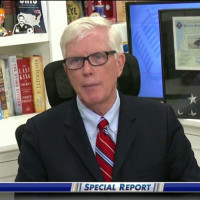 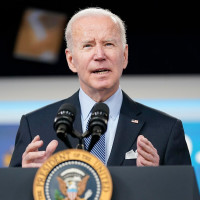