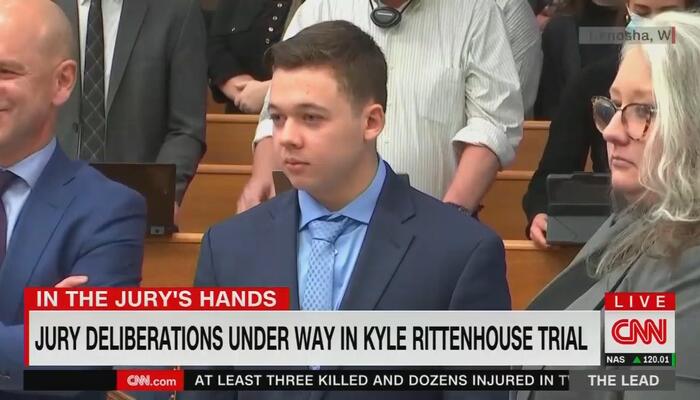 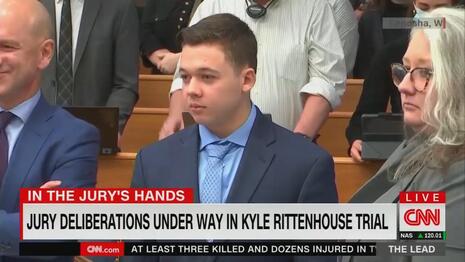 Talk about sage advice. In the U.K.-based Daily Mail on Tuesday, Nicholas Sandmann, the then-Covington Catholic High School student maligned and slandered by the liberal media for simply wearing a MAGA hat at the Lincoln Memorial in 2019 and attending the March for Life, spoke out about the liberal media’s treatment of Kenosha self-defender Kyle Rittenhouse and gave him some tips on when he’d be in for if he chose to sue them for slander and libel.

Stating the truth, Sandmann began by noting: “The parallels between me and Kyle Rittenhouse are impossible not to draw.” Both were teenagers when the malevolent eyes of the liberal media fell on them and labeled them heinous things.

“Kyle was almost immediately labelled [sic] a ‘white supremacist’ and a ‘domestic terrorist,’” Sandmann wrote. “To many, my red MAGA hat clearly meant that I was a racist.” He described ho

Sandmann acknowledged that he wasn’t a lawyer but wanted to offer up advice because “defamation cases are some of the hardest cases to win.” Because of the First Amendment, media types could easily weasel out of accountability because they could say calling him a “racist” and “white supremacist” was their “opinion.”

The first hurdle would be for him to win the case:

Should Kyle sue? It first depends on what happens in the trial, as those elements would come into play were he found guilty. However, if Kyle is innocent it would create an easier road to winning.

As of the writing of this piece, the jury was still in deliberation.

But even if he won, “the chances are still low and nothing is guaranteed in a defamation trial. Kyle should also be prepared for a long trial which will be present in his mind for years.”

And with his personal legal battles with the liberal media, Sandmann was still fighting all these years later:

I personally am still involved in six media lawsuits as January approaches marking three years since the confrontation took place at the March for Life. So, if Kyle is prepared to take on another burden in his early life, with the acceptance that it might result in nothing, I answer, give it a shot and hold the media accountable.

“One of the saddening parts of this media onslaught is that it has taken young people like Kyle and myself to expose how corrupt the media really is,” he lamented.

Continuing to draw obvious parallels between them, Sandmann called out how CNN and the rest of the liberal media rushed to slap labels on them (Click “expand”):

In only hours a CNN host tweeted an image of me, writing: ‘Honest question. Have you ever seen a more punchable face than this kid’s?’.

Kyle wasn’t given his day in court by his critics.

And neither was I.

The attacks on Kyle came from the national news media, just as they came for me.

They came quickly, without hesitation, because Kyle was an easy target that they could paint in the way they wanted to.

“This is the problem with liberal media outlets in the United States. They want to get the story first, get the most views, make the most money, and advance the agenda from liberal patrons,” he astutely deduced.

And while he didn’t address the facts of Rittenhouse’s case directly, Sandmann concluded by reaching out a compassionate hand:

At this time I would like to use my platform to let Kyle know that I am here for you and if you ever would like to reach out to me, I am about the only person our age to have an idea of how the media is treating you. The way the media has treated you is terrible, and you don’t have to face it alone.