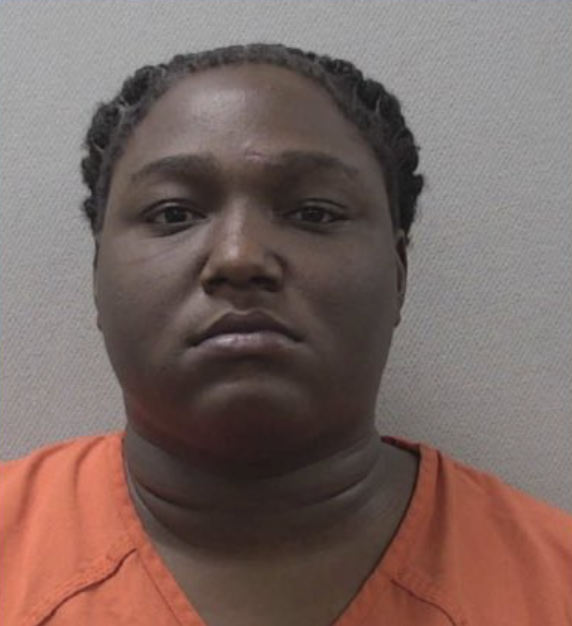 A South Carolina judge set a $25,000 bond for a suspect in a mall shooting on Saturday that left 14 people injured, according to the Columbia Police Department.

Jewayne Price, 22, will be on house arrest but allowed to travel to and from work while wearing an ankle monitor if he posts bond.

His attorney did not immediately respond to a request for comment.

Jewayne Price, 22, was charged with unlawful carrying of a pistol.  (Columbia Police Department)

Price was charged with unlawful carrying of a pistol, according to court records.

He is one of three people who were detained by law enforcement as a person of interest following the shooting.

“We don’t believe this was random,” Columbia Police Chief W.H. “Skip” Holbrook said at a news conference. “We believe they knew each other and something led to the gunfire.”

The 14 victims range in age from 15 to 73. At least nine of them suffered gunshot wounds.

“Today’s isolated, senseless act of violence is extremely upsetting and our thoughts are with everyone impacted,” Columbiana Centre said in a statement. “We are grateful for the quick response and continued support of our security team and our partners in law enforcement.”

So this negro or family posted $2500 for bail for a shooting that injured 14. If he was a white boy I’m sure bail would have been revoked. Something is terrible wrong with this picture. Fucking media needs to censor.

You mentioning the negro word will have someone say you’re a white racist.

LMAO! I can’t never be called a white racist because I’m black (negro). So if any of these woke mother fuckers try to say otherwise, fuck them. 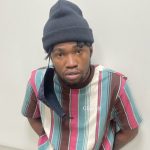 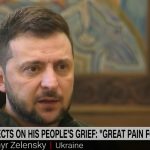