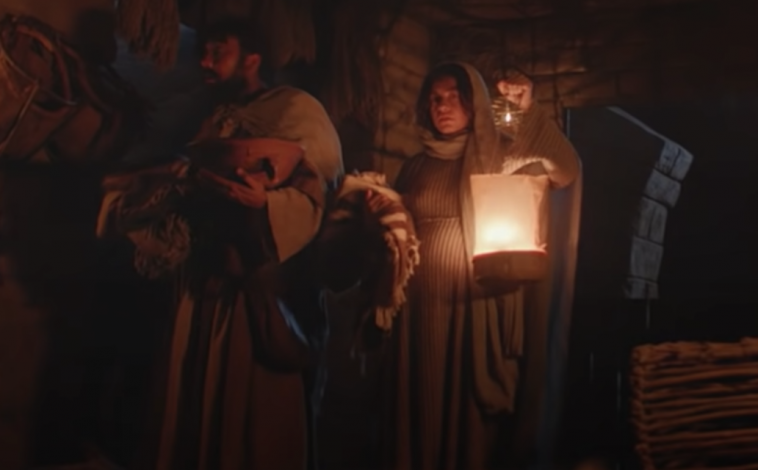 Fans of the crowd-funded series based on the earthly ministry of Jesus Christ, “The Chosen,” will be in for a treat this Christmas as the series creators bring their “authentic” version of the Son of God’s birth to theaters. 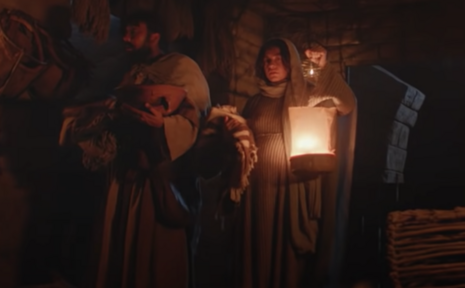 “The Chosen’s” creator, Dallas Jenkins, recently announced that he and his team have decided to wind the clock back and go back to the origin of Jesus’ earthly life with their upcoming special, which will be presented in select theaters this Christmas season.

The series, which focuses primarily on the life of Son of God as a human adult embarking on His Divine mission to save souls, is taking a pause to portray the classic and universally-beloved nativity story with the same production quality and attention to historical detail that makes the mainline series popular.

Titled “Christmas with the Chosen: The Messengers,” the special is the first time “The Chosen” has been brought to theaters through cinema event planning company Fathom Events. According to USA Today, sales for the series’ movie special skyrocketed within the first 12 hours of being sold, breaking a Fathom Events record.

“Producers sold $1.5 million in tickets during the first 12 hours on sale, which prompted the extended 10-night run in 1,700 theaters, the widest Fathom release to date,” the outlet reported.

Talking about the upcoming special, Jenkins talked about striving for realness with this depiction of the Nativity. “The No. 1 word that we put on our wall, the banner across everything we do, is ‘authenticity,’” he said. He also mentioned that he and his crew were really going to sell this as the accurate portrayal of Jesus’ birth that also really strives to get the tone of the story just right.

“Many past Bible projects telling Jesus’ story have been a little stiff, maybe a cleaned-up, sanitized version of the story.”

Not this one apparently. USA Today described one of the scenes, saying, “Jenkins literally had Jesus’ father Joseph shoveling stable animal droppings to clear the way for his laboring wife Mary.”

Well those aren’t exactly the details that we fixate on when we hear the classic story or read it in Sacred Scripture, but perhaps those real, gritty details will serve to hammer home how God humbled Himself enough to be born as a lowly human creature in some of the lowliest conditions – conditions fit for farm animals.

Those details just speak to the love God has for us and how much He is willing to sacrifice to save His people. That’s the true meaning of Christmas.

Jenkins said the same. “That image alone, of Joseph scooping manure to prepare a spot for Mary to give birth, is not only one of the special’s defining images but one of the main themes of ‘The Chosen’ series.”

He added, “It shows his humanity and his humility. I just think it says so much.” “Christmas with the Chosen: The Messengers” debuts in select theaters on December 3, and ends its run on December 10.