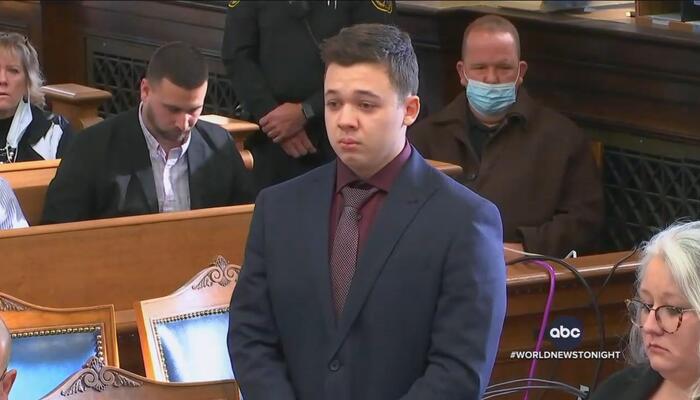 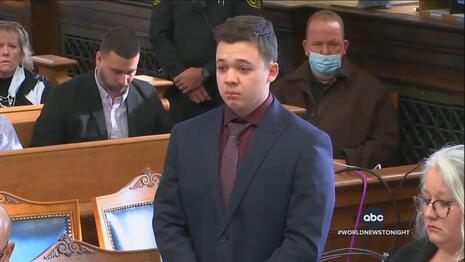 In the latest example of Big Tech censorship, TikTok has received heat for having removed a video from libertarian personality Brad Polumbo in which he defended Kyle Rittenhouse. TikTok’s reasons? Not surprisingly, they were incredibly vague.

Polumbo, a correspondent for the Foundation of Economic Freedom (FEE), posted the video to call out the Left’s hypocrisy in slamming the jury’s Friday decision to acquit Rittenhouse on five charges, including first-degree murder.

According to TikTok, the video was taken down for “harassment” and “bullying,” although no further explanation was provided.

“⁦.@tiktok_us⁩ took down this video of me defending Kyle Rittenhouse, citing “harassment and bullying. WTF?” Polumbo tweeted along with the video in question. “I will be appealing.”

Polumbo appealed the removal, but TikTok denied the appeal and provided no further explanation as to who was harmed by the video.

“AND MY APPEAL HAS BEEN DENIED… Lmao,” Polumbo tweeted after the platform denied his appeal. “@tiktok_us @TikTokSupport this is a joke and an embarrassment for y’all.”

Some on Twitter pointed out the inconsistencies in TikTok’s policies.

“TikTok has inconsistent policies,” one user tweeted. “They take down mildly provocative content often, but recommend actual Nazi videos in my feed.”

Another was more blunt: “TikTok is controlled by the CCP [Chinese Communist Party] good luck with your appeal.”

TikTok has been criticized by the Left and the Right. Members of both political parties have concerns that TikTok obtains the private information of users in the United States at the behest of the CCP..

Back in July, actor Ashton Kutcher recently warned parents about the dangers of using the app: “If I’m China and I want to create a problem in that area of the world, specifically a Naval problem in the South China Sea, I would probably want to utilize TikTok in order to influence the minds of Americans.”