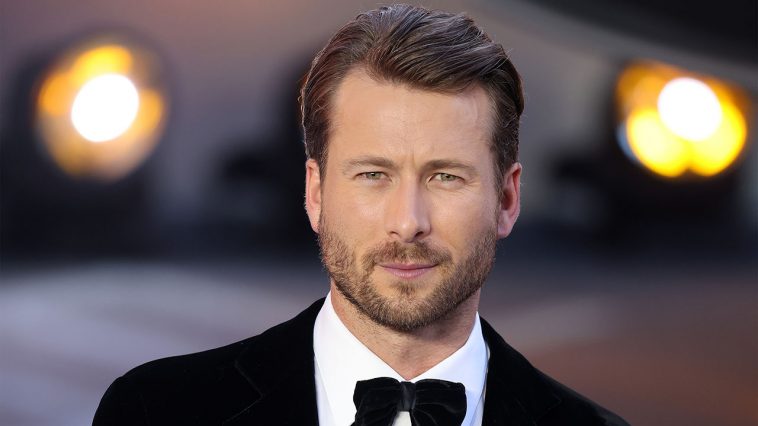 Powell, 33, shared with The Hollywood Reporter that, in July 2018, he got a phone call informing him he didn’t get the role in the film for which he had spent weeks auditioning.

“This one I just took very personally and was just plain sad,” he told the outlet.

Powell, best known for his role in “Scream Queens,” originally auditioned for the role of Rooster, the on-screen son of Goose who was Lt. Maverick’s partner. That role went to Miles Teller.

Powell shared that he spent several weeks preparing for his audition and even traveled to Coronado’s North Island military base to “live in that world for a couple weeks.”

A week after Powell got the devastating phone call, the film’s lead, Tom Cruise, gave him a ring.

“No movie star calls the guy that doesn’t get the role,” Powell said. “Movie stars typically want the glory without the nitty-gritty of having to break people’s hearts.”

Powell said he was reluctant to take on a smaller role in the film. After several phone calls with Cruise, though, Powell accepted the role of Hangman, a role similar to Val Kilmer’s Iceman in the original “Top Gun.”

Glen Powell shared that he almost didn’t get a role in “Top Gun: Maverick.” After several calls with Tom Cruise he decided to take a smaller role. (Marc Piasecki/FilmMagic)

“You could spend an entire career playing great roles in movies that leave no mark on people,” he shared with the outlet. “To be a part of great movies, to even just have a smaller part, is a much more worthy quest.”

Powell has been in the film industry for a decade. He shared with the outlet a special memory when auditioning for Denzel Washington’s “The Great Debaters” at 17.

“I got a call from [Washington] right afterward saying, ‘Hey, I really want you for this bigger role, [but] some of the other producers don’t believe you can pull it off. So I’m going to invite you to the table read, and I just need you to come ready to play,’” Powell shared. “I kind of misinterpreted that.”

The 17-year-old arrived to the table read, which hosted Oprah Winfrey, in a full tuxedo because he thought that would prove he came “ready to play.” He ultimately got the role.

The film has been highly anticipated by fans since it was postponed for two years due to the coronavirus pandemic. The sequel film hits theaters worldwide Friday. 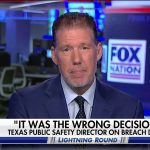 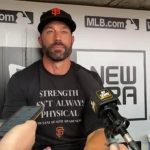