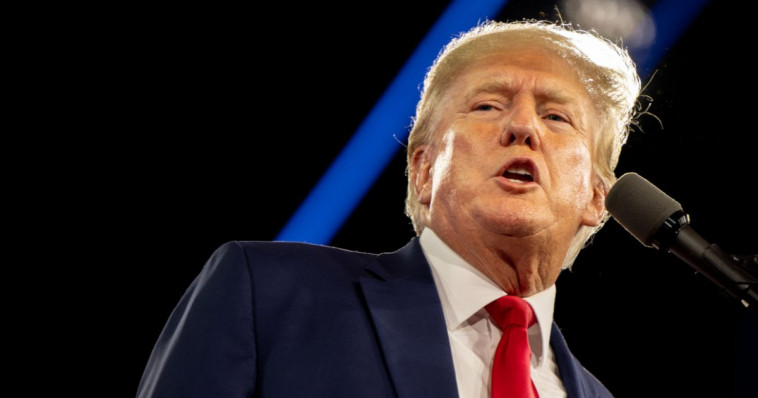 One day after a report claiming the FBI raid on Mar-a-Lago last week led to the seizure of material that should not have been taken, former President Donald Trump took to social media to ask for it back.

On Saturday, Fox News reported that material covered by either attorney-client privilege or executive privilege may have been taken in the raid last Monday. Trump said he would like his records returned

“Oh great! It has just been learned that the FBI, in its now famous raid of Mar-a-Lago, took boxes of privileged ‘attorney-client’ material, and also ‘executive’ privileged material, which they knowingly should not have taken,” he wrote on his Truth Social platform.

“By copy of this TRUTH, I respectfully request that these documents be immediately returned to the location from which they were taken. Thank you!” Trump wrote.

Trump followed that up with a jab at Democrats and said there is a double standard.

“Just left a large gathering of people and all they could talk about was the complete and total stranglehold that the Radical Left Democrats have over the DOJ & FBI. It shouldn’t be that way. Nobody goes after BLM, ANTIFA, or the rest, despite murder, beatings, and burning down large sections of cities, a very unfair double standard,” Trump wrote.

“They definitely won’t attack the home of a former Democrat President, nor should they. It is all so out of control, great simmering anger!” he posted.

Former Attorney General Michael Mukasey offered his opinion of the political motivation for the raid, according to Fox News.

“I think it’s an attempt to find evidence tying President Trump to some of the violent events or criminal events that took place on January 6,” he said.

Has the FBI become a political pawn?

“And I don’t know whether that’s what they found, but the fact is that of the 45 separate items that they seized, 11 had any classification markings at all, and only one had the top classification marking. And those were all marked as of the date that they left the White House, which was more than a year and a half before this took place,” he said.

“So we don’t know whether they would still be regarded as classified. And all the others, they are absolutely no such markings and there are no such categories,” he said.

Dan Bongino: The FBI raid on Mar-a-Lago was ‘tyranny,’ not law enforcement https://t.co/cJdoW5NLH3

During an interview Sunday on CNN, Republican Rep. Mike Turner of Ohio said he had “a number of concerns” about the raid, according to Axios.

Turner said he doubted that the material seized was at “the highest level of classified material.”

He said Attorney General Merrick Garland has to convince Congress that the material was truly sensitive.

Garland “needs to tell us what is the justification. Show us these documents. We have the clearance to see them. He needs to show us the goods,” Turner said. 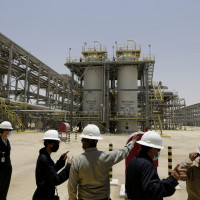 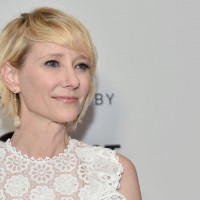