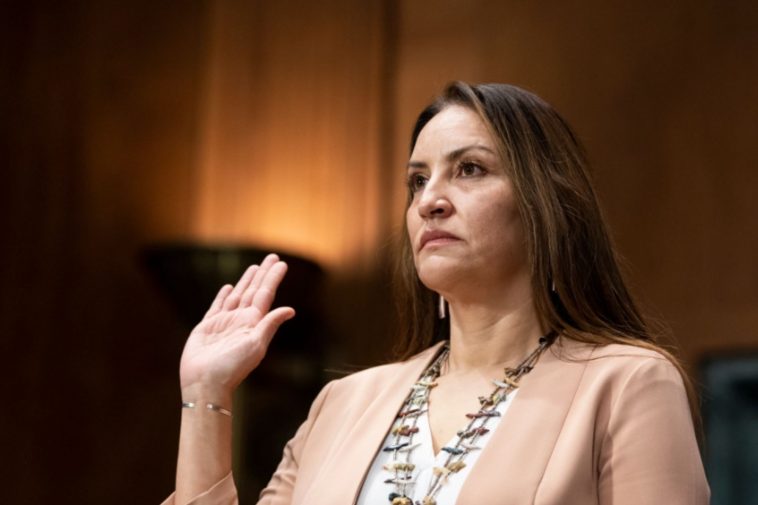 The US Senate voted on Wednesday to confirm two California state court judges to the federal bench and to approve the appointment of the general counsel of the Girl Scouts of the United States of America as a federal judge in Manhattan.

It also voted 51-47 to approve President Joe Biden’s appointment of Jennifer Rochon, a former Kramer Levin Naftalis & Frankel partner who since 2013 has been the Girl Scouts’ top lawyer, to be a judge in the Southern District of New York.

Senate Democrats are racing to confirm as many of Biden’s judicial nominees as possible before the November midterm elections, when they face the risk of losing their narrow 50-50 control of the chamber.

The three nominees reflect Biden’s push to bring greater gender and racial diversity to the federal bench. More than 70% of his 92 district and appellate court picks have been women, and a vast majority have been people of color.

“Our current federal bench is not representative of the diversity of our democracy,” Democratic U.S. Senator Alex Padilla of California said in floor remarks on Wednesday. “We have a lot of work to do to rebuild a judiciary that deserves the faith of the American people.”

The White House said that Sykes, a member of the Navajo Nation, would be the first Native American federal judge to ever serve in California and only the fifth actively serving on the federal bench nationally.

Thompson will be the only active Black female non-senior status federal district court judge in the Northern District of California, which covers San Francisco, San Jose and Oakland, the White House said in November when she was nominated. 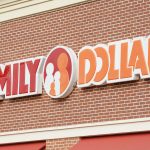 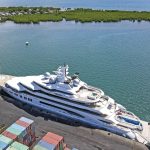