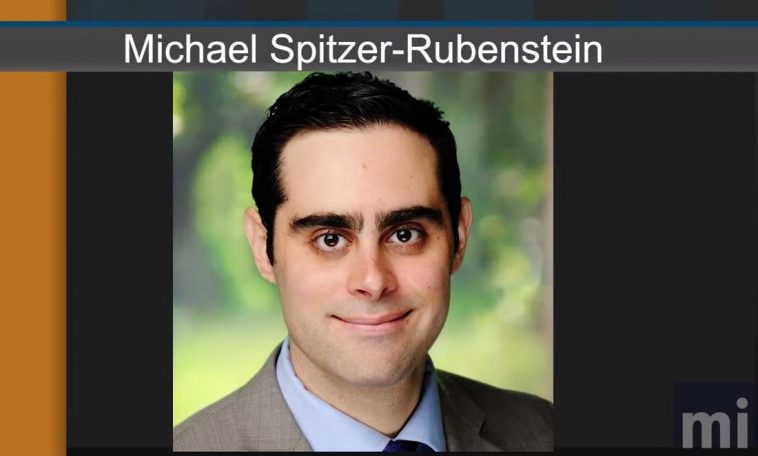 The Gateway Pundit reported back in March that Green Bay Mayor Eric Genrich gave the keys to the arena where ballots were stored before the the 2020 election to far left radical and former Facebook employee Michael Spitzer Rubenstein. The Gateway Pundit then reported that disclosed emails revealed that Michael Spitzer-Rubenstein, Wisconsin state lead for the National Vote at Home Institute, was given secret internet access to the hotel convention center where ballots were counted in Green Bay.

Then in October a group of local Wisconsin patriots who call themselves ‘Wisconsin HOT’ uncovered another major elections scandal in Wisconsin.  A Racine Clerk worked with a former Facebook employee to create an app to track votes in real-time before the 2020 election.  The former Facebook employee was Michael Spitzer-Rubenstein.  Rubenstein asked to get into ‘WisVote’ per an email obtained by Wisconsin HOT.

Information in this email was received from the City of Racine, Wisconsin in a record request made on March 20, 2021, by H.O.T.  This information was posted at www.hotgoverment.com.

This scandal was reported by Christina Bobb at OAN.

Wisconsin’s MacIver Institute now says the walls are closing in on Green Bay and their relationship with Michael Spitzer Rubenstein.

Green Bay Mayor Genrich has so far refused to testify.  But now the state assembly has filed a joint resolution to open a formal investigation into the 2020 presidential election.  That means they can now use subpoenas to force public officials to testify under oath.