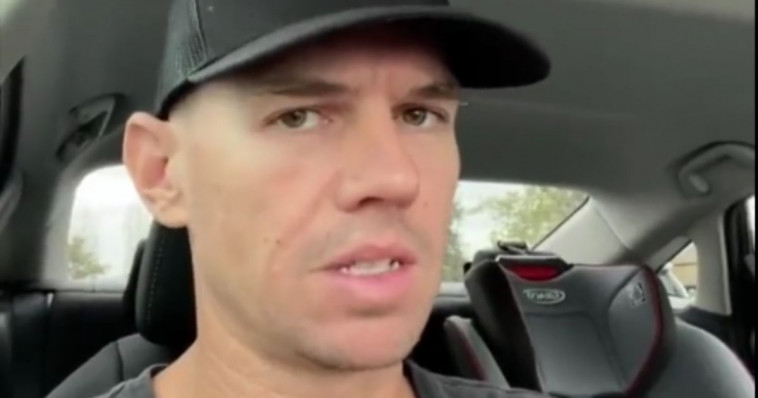 A new video that focuses on the gender-transition madness sweeping America has resonated with the Twittersphere with more than half a million views as of Wednesday.

The video, posted to Twitter on Sunday on the Libs of TikTok account, shows an unidentified man sitting in the front passenger’s seat of a car as he recounts an experience he said he had with a doctor.

The date the video was made isn’t clear.

“So my wife and I are waiting in the room with our son, and the doctor comes in, and he sees my son sitting there at the table, and the first question that he asks him is, ‘Are you a boy or are you a girl?’”

The man said he and his wife exchanged “what the f***” looks of concern and bafflement.

This is really scary. Dad claims doctor asked his 3-year-old if he’s a boy or a girl at a routine check-up pic.twitter.com/rwOVNJeDHU

“So luckily my son understands obvious tenets of biology at 3 years old and says that he’s a boy, just like his chart says,” the man said.

Has America gone astray when it comes to gender identity?

“The rest of the appointment I couldn’t even focus because I’m wondering why in the world this guy is asking the question. And then I remembered, ‘Oh, yeah, I live in California.’”

The man noted that his concern is not just based on his experience, but what is taking place around him.

“Call me paranoid, but this is where I think we’re heading based on other things that have happened,” he said.

This is sick & evil.

Warns parents if they don’t “support” gender identity & trans, it will lead kids to suicide.

In the clip, the man also referenced a 2019 BBC story with the headline, “Texas parents battle in court for custody of transgender child.”

The man also cites a 2019 Heritage Foundation article that said the Equality Act “could lead to more parents losing custody of kids who want ‘gender transition.’”

Reminds me of this video where this mom explained how her toddler came out as trans after the doctor asked if he’s a boy or a girl. https://t.co/8oq461Ntlc

“So again, call me paranoid, but I’m wondering if the doctor’s asking the question of my son to see if he can establish a pattern over time that shows that my son wants to be a girl,” the man said in the video.

“I don’t think it’s going to be long before we start seeing parents lose custody of their young kids because they’re not letting them transition to the opposite gender. And I think pediatricians are going to be the ones who are going to start calling it out.” 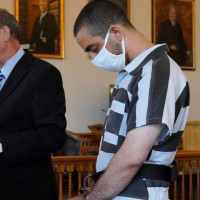 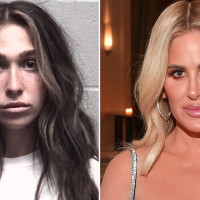