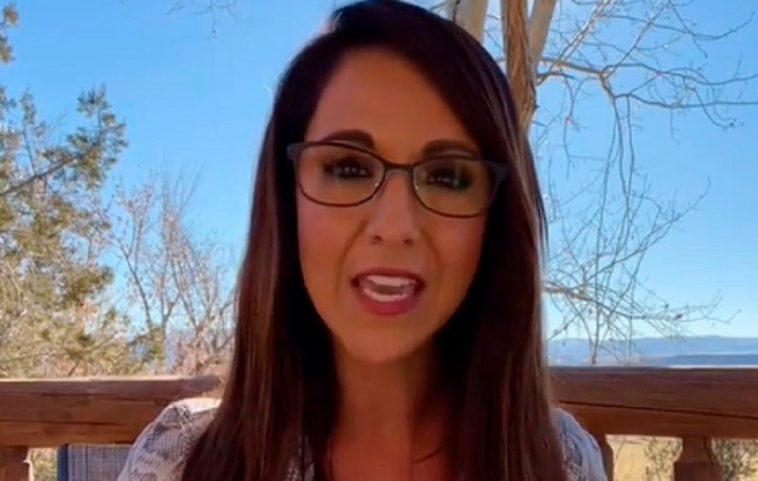 Rep. Lauren Boebert has released a video detailing a heated phone call that she had with Rep. Ilhan Omar after she apologized for making a joke about the Minnesota congresswoman being a terrorist.

Boebert said that Omar hung up on her.

“I had reached out to her Friday and three days later I was able to connect with her on the phone because I wanted to let her know directly that I had reflected on my previous remarks. Now as a strong Christian woman who values faith deeply, I never want anything I say to offend someone’s religion. So I told her that. Even after I put out a public statement to that effect. She said that she still wanted a public apology, because what I had done wasn’t good enough,” Boebert said.

Boebert issued an apology to the Muslim community after a video surfaced showing her making the jokes at a speaking event.

Lauren Boebert once again lobbed a homophobic attack toward Pete Buttigieg saying he’s “still at home trying to figure out how to chestfeed.”

That’s one more bigoted comment from Lauren Boebert at the same event where she attacked Ilhan Omar with anti-Muslim rhetoric. pic.twitter.com/WLOgkH4WSk

The apology said, “I apologize to anyone in the Muslim community I offended with my comment about Rep. Omar. I have reached out to her office to speak with her directly. There are plenty of policy differences to focus on without this unnecessary distraction.”

I apologize to anyone in the Muslim community I offended with my comment about Rep. Omar. I have reached out to her office to speak with her directly. There are plenty of policy differences to focus on without this unnecessary distraction.

“So I reiterated to her what I had just said. She kept asking for a public apology so I told Ilhan Omar that she should make a public apology to the American people for her anti-American, anti-Semitic, anti-police rhetoric. She continued to press, and I continued to press back. And then, Representative Omar hung up on me. Rejecting an apology and hanging up on someone is part of cancel culture 101 and a pillar of the Democrat party,” she continued.