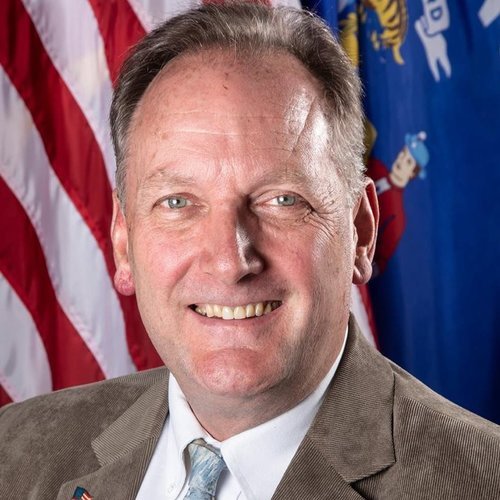 Ramthum Resolution in Wisconsin by Jim Hoft on Scribd

Congratulations to Tim Ramthun, State Representative of Wisconsin, for putting forward a powerful and very popular, because it’s true, resolution to decertify the 2020 Presidential Election in Wisconsin based on the recently found absolute proof of large scale voter fraud that took place.

Rep. Ramthun’s resolution details tremendous amounts of election fraud, including 44,272 voters who did not show proper voter identification (which alone is more than twice the margin necessary to win), thousands of emails that show election manipulation by Mark Zuckerberg’s funding, irregularities in the state’s voter registrations like 400 registered voters at a single address, the Wisconsin Election Commission committing felony crimes by knowingly ordering illegal voting at nursing homes, and so much more.

Only one state senator needs to cosponsor the resolution for it to be put to a vote in each chamber. Which American Patriot from the State Senate will step forward?

Great job, Rep. Ramthun! Even the Democrats and RINOs cannot object to all the evidence that has been exposed!