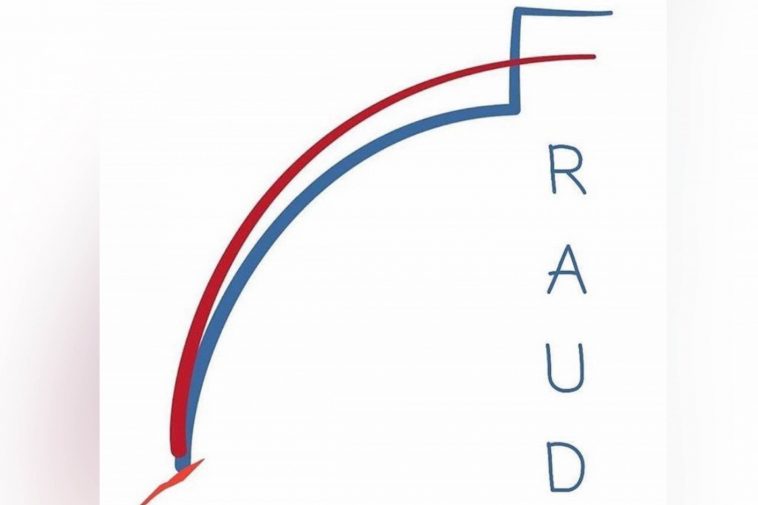 A Wisconsin Senate Committee has subpoenaed absentee and voting machine records from the City of Madison, Wisconsin.  The immediate response from Madison’s mayor is to not provide the items requested.

A Wisconsin Senate committee has issued a subpoena for Madison election records as part of an ongoing investigation into the 2020 election.

State Republicans announced plans for their own investigation in late October after the non-partisan Legislative Audit Bureau shared a report outlining inconsistent administration of election law based on surveys of ballots from around the state. The LAB’s report did not identify any cases of widespread fraud.

The subpoena — issued by the Senate Committee on Elections, Election Process Reform and Ethics and signed by Senate Majority Leader Devin LeMahieu (R-Oostburg), Senate President Chris Kapenga (R-Delafield) and committee chair Senator Kathleen Bernier (R-Chippewa Falls) — calls for the city to turn over all physical absentee ballot certificates for the November 2020 General Election and the results of tests on electronic voting machines used for the election.

The mayor of Madison immediately denied the request.  She shared that the Senate can have copies of the records requested but not the original ballots.  Of course, we’ve seen this stalling technique from other localities as well.  The problem with copies is that if they are not made at a certain level of precision, they are no good for forensic analysis.

Spread the word.  There are now less than 10 months for every state and locality to obtain the ballots from the election or they are gone forever.