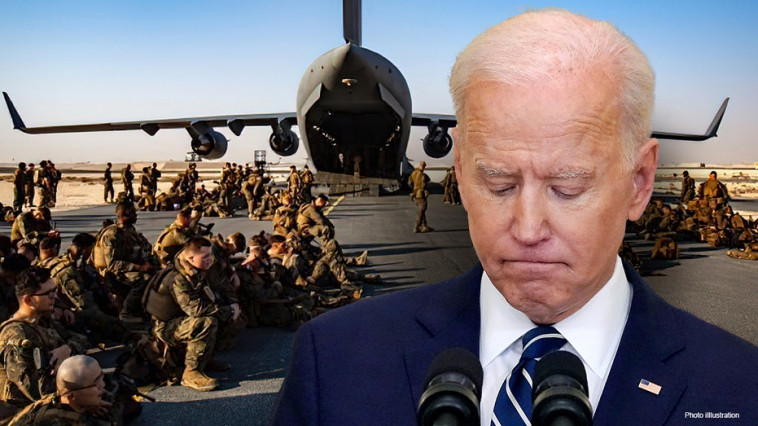 Republicans will likely reopen investigations into the Biden administration’s decision to withdraw U.S. troops from Afghanistan if the party regains a majority in the House of Representatives.

The midterm elections on Tuesday did not deliver Republicans their anticipated “red wave,” and several key races remain too close to call as of Thursday evening, according to the Fox News Decision Desk. Republicans need 218 seats to gain a majority in the House.

In August 2021, the Biden administration carried out an unprecedented evacuation of Afghanistan as the Taliban began rapidly taking over the country and surrounding the capital of Kabul. Before the Taliban took complete control, the administration airlifted 120,000 people out, but 200 Afghan citizens and 13 American troops died in a suicide attack.

The aftermath of the attack sunk Biden’s approval numbers and led to Republicans calling for resignations from officials in the State Department and Pentagon.

If the Republicans win the House, they will have the power to subpoena members of Biden’s national security apparatus and probe Biden’s administration.

In August, Republicans on the House Foreign Affairs Committee threatened to subpoena officials in the State Department if they did regain a majority. GOP members on the committee around that time released a report that claimed Biden officials misled the American public about the consequences of a quick withdrawal.

The report stated Republicans plan to subpoena the State Department for any documents and notes regarding agreements officials made with the Taliban during the evacuation of U.S. citizens from Kabul.

Republicans on the House Foreign Affairs Committee are threatening to subpoena the State Department over the Biden administration’s flawed withdrawal from Afghanistan in anticipation of taking back the majority in the midterms.