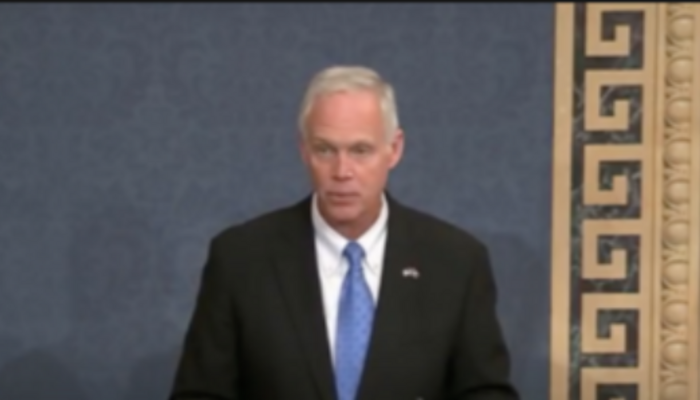 Johnson has frequently criticized the government’s “authoritarian” responses. This time, he was suspended over a video roundtable discussion where he claimed that vaccines are unsafe.

“The updated figures today are 17,619,” Johnson said. “That is 225 times the number of deaths in just a 10-month period versus an annual figure for the flu vaccine. These vaccine injuries are real.”

YouTube said a shorter version of the video without the controversial information was still on the platform.

“We craft our policies to reduce the risk of real-world harm, updating them as official guidance evolves, and we consider the context of a video to make exceptions that balance open discussion of people’s experiences with preventing the spread of harmful misinformation,” a YouTube spokesperson said.

“Once again Big Tech is censoring the truth,” Johnson said in a statement discussing the ban. “Why won’t they let the vaccine injured tell their stories and medical experts give a second opinion? Why can’t we discuss the harmful effects of mandates? Apparently, the Biden administration and federal health agencies must not be questioned. How many more lives will be needlessly destroyed?”

Johnson was previously suspended from YouTube for his comments on Hydroxychloroquine.

“YouTube’s ongoing COVID censorship proves they have accumulated too much unaccountable power,” he told Fox News at the time.

Conservatives are under attack. Contact YouTube at 650-253-0000 and demand that it not target conservatives. If you have been censored, contact us at the Media Research Center contact form, and help us hold Big Tech accountable.