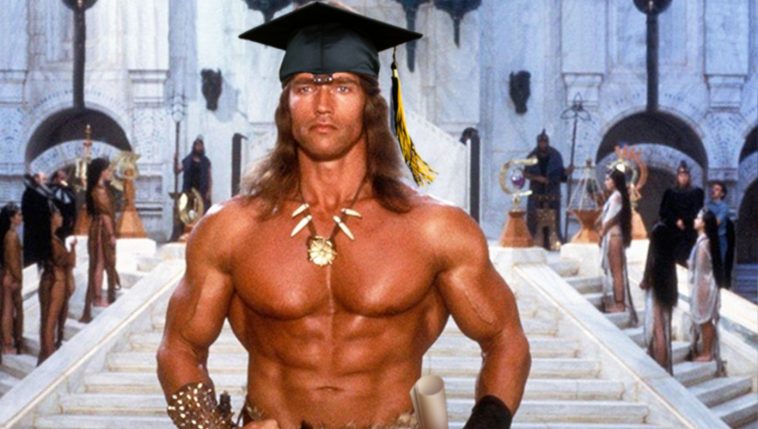 CIMMERIA—Local adventurer and slayer Conan the Barbarian has decided to temporarily lay aside the rich juices of red meat, the stinging wine on his palate, and the mad exultation of battle to pursue an advanced degree in biology at a local university. According to sources, his lack of expertise in biology made it difficult for him to know whose lamentations he was hearing.

“This is what is best in life,” said Conan to reporters. “To crush my enemies, see them driven before me, and to hear the lamentation of their… uh… crap. Women? Maybe? I dunno. I’m not a biologist. I need to look into this.”

Conan will attend Snowhawk University for the next six years where he will learn everything there is to know about the feminine creatures who cry and lament over their slain warriors after Conan defeats them.

Several activists from the University have condemned the admission of the new student due to his politically incorrect—some would say savage—views, and also due to the fact that he keeps slaying people. “Conan has no place at our university,” lamented an angry professor moments before being hewn in two by Conan’s Atlantean Sword.

Unfortunately upon graduation, Conan found he will have to go back to school for gender studies to unlearn everything he learned in biology.

This clever husband has found a way to avoid all his responsibilities: he just deflects blame onto Vladimir Putin. Smart!

Love that Arnold picture. Would love to have been on top of those muscles at that time. lol. 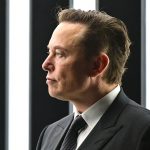 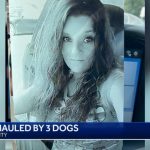