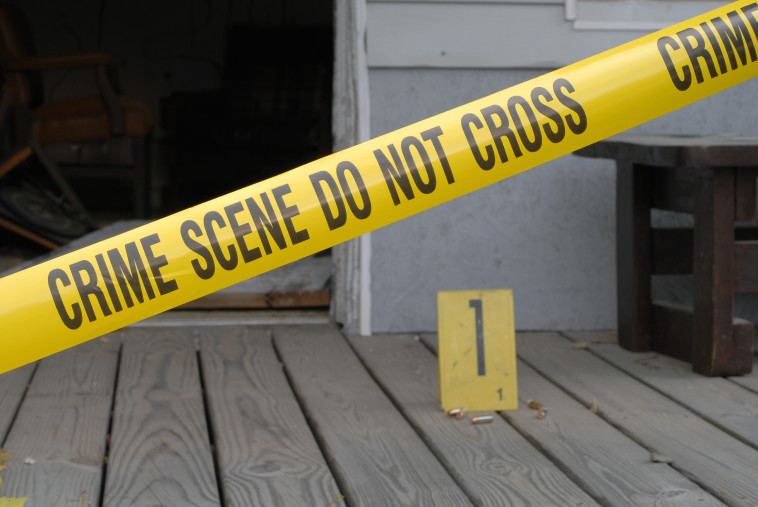 A 9-year-old boy was playing with a loaded handgun when he accidentally shot a 15-year-old girl who died of her injuries, homicide detectives say.

The boy and girl were with some other children on a porch in Baltimore’s Edmonson Village Saturday evening when the gun allegedly went off, CBS News reported. Witnesses told detectives that the boy dropped the gun and ran after it struck 15-year-old Nykayia Strawder in the head.

“We will never be the same without her,” Dontay Jones, Strawder’s father, told CBS.

Jones told the outlet that he had been at home with his wife and children when he heard a “loud muffling sound” from the front porch. At the time, he wasn’t sure it was a gunshot, but went downstairs to see what was going on and found his daughter bleeding “from her head, from the back of her head, on the side.”

“I couldn’t really tell because there was so much blood everywhere,” he told CBS.

Strawder was taken to a local hospital but pronounced dead.

Police Chief Michael Harrison said Saturday night that investigators were “working with multiple minor witnesses who all have parents and/or guardians we’re working to contact.”

The gun used to kill Strawder was registered to a woman who works as a security guard and is related to the 9-year-old boy who fired the weapon, police said. Maryland law prohibits the boy from being charged with a crime due to his age, but it is unclear if the woman will be charged with anything. Newsweek reported that investigators are working with the state’s attorney’s office on potential charges for the adults relating to the incident.

Strawder’s great aunt Donyette McCray told CBS that the teenager had some issues with the 9-year-old boy before the shooting and that they had been fighting before the young boy brought the gun to Strawder’s home.

“Her brother had been in a fight with him two times before, prior to this,” McCray told the outlet. 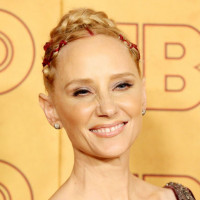 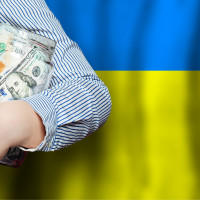