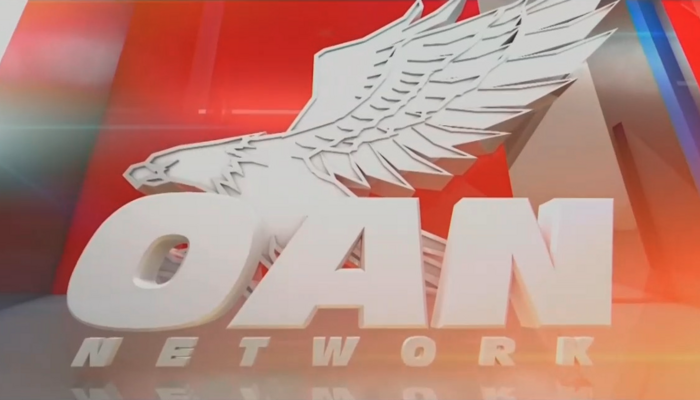 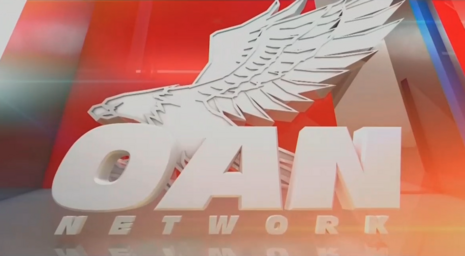 Without question,  the free press in America is under assault.

In his recent speech at CPAC, former President Trump felt compelled to speak up for One America News. Why? The Associated Press has headlined this:

And then there is the targeting of Newsmax, another pro-Trump conservative TV outlet. Atlantic Broadband, now called Breezeline, has recently announced it was dropping Newsmax. So too did Hargray Cable and Blue Ridge.

This comes on top of the news on this subject back there in the ancient times of 2021. Here’s a headline from The Washington Times:

The story, by Kelly Sadler, reported this:

Two Democratic members of Congress wrote a letter Monday to the chief executive officers of the country’s largest television providers, bullying them into purging Fox News, Newsmax and One America News Network from their cable lineups on the basis of them promoting “misinformation and conspiracy theories.”

Democratic Reps. Anna Eshoo and Jerry McNerney want these cable providers to apply some newfound “moral or ethical principles…related to journalistic integrity,” in determining what content they should allow to be disseminated on their platforms.

…The same people who spent four years claiming to be worried about authoritarian rule are absolutely committed to using their newfound power to silence dissenting voices.

….Alex Stamos, the former chief security officer for Facebook, suggested on CNN that AT&T, Comcast and other cable providers should rethink their carriage of right-wing outlets like Fox News and Newsmax because of the “disinformation” being spewed by them. The Washington Post’s Margaret Sullivan echoed similar thoughts.

…On Wednesday, The House Energy and Commerce Committee will hold a hearing titled “Fanning the Flames: Disinformation and Extremism in the Media.”

Their claim is “the spread of disinformation and extremism by traditional news media presents a tangible and destabilizing threat’ and that ‘some broadcasters’ and cable networks’ increasing reliance on conspiracy theories and misleading or patently false information raises questions about their devotion to journalistic integrity.”

Taken all together and there is one stand out fact in the case of the American left: America’s free press is under assault.

The very point of a free press and free speech in America is to allow one and all to stand up for their beliefs in the public square so they can be debated and defeated if need be.

What is happening instead is that this or that group of left-wing corporate media elites, urged on by Democrats in Congress, are removing choice from the American audience because they detest conservatives and Trump, and therefore have determined to silence both as expressed in the media. 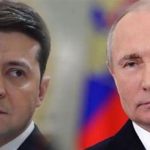 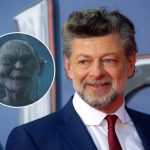