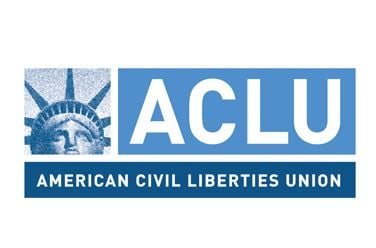 Before the raid on his home the FBI conducted a raid of two New York addresses of people connected to Project Veritas as part of an investigation on how Ashley Biden’s diary was made public shortly before the 2020 election.

Project Veritas Founder James O’Keefe’s home was also raided by FBI agents as part of this “investigation” into a stolen diary.  The corrupt FBI is investigating stolen diaries now.

An hour after the FBI raid was conducted, The New York Times contacted one of the Veritas reporters to ask for comment on this confidential investigation.

It took Chris Wray’s FBI less than a week to leak O’Keefe’s documents to their cohorts and comrades at the NY Times. On Sunday, more than a week after the FBI raids, the ACLU finally released a statement.

The ACLU trashed James O’Keefe and Project Veritas, after all, they are uber-successful right-leaning journalists who get results and create change.  Then they offer a defense of their First Amendment rights.

NOVEMBER 14, 2021
NEW YORK — The following is a statement from Brian Hauss, senior staff attorney with the ACLU’s Speech, Privacy, and Technology Project, in response to reports of an FBI raid on Project Veritas founder James O’Keefe:

“Project Veritas has engaged in disgraceful deceptions, and reasonable observers might not consider their activities to be journalism at all. Nevertheless, the precedent set in this case could have serious consequences for press freedom. Unless the government had good reason to believe that Project Veritas employees were directly involved in the criminal theft of the diary, it should not have subjected them to invasive searches and seizures. We urge the court to appoint a special master to ensure that law enforcement officers review only those materials that were lawfully seized and that are directly relevant to a legitimate criminal investigation.”

It took the ACLU 8 days to bite the bullet and do what is right. It is sad to see how far the once-respected civil rights group has fallen.
But at least they released a statement. 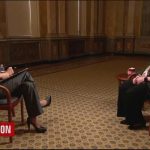 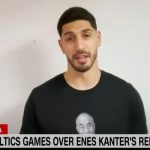