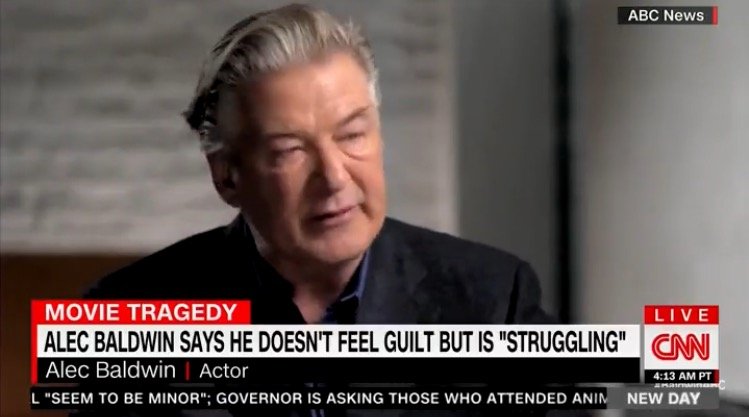 Alec Baldwin told ABC’s George Stephanopoulos that he feels no guilt for fatally shooting a producer on the set of “Rust.”

The gun that Baldwin fired is a period revolver (you can read TGP’s Larry Johnson’s original post about the pistol here)–F. Lli Pietta 45 Long Colt Revolver. You must open the loading gate to access the cylinder to load a cartridge. You then must cock the hammer manually, otherwise, it will NOT fire. Once the hammer is cocked then only slight pressure on the trigger will release the hammer and initiate the firing cycle.

[Note–There is a way to fire this revolver without cocking the trigger–you hit the hammer on the spur with a club of some sort and that can cause the firing pin to ignite the primer. But the point remains–this gun cannot be fired “accidentally.” It does not fire itself.]

Baldwin also told Stephanopoulos he doesn’t feel any guilt because he isn’t responsible for the fatal shooting.

“No. Someone is responsible for what happened and I can’t say who that is, but I know it’s not me.” Baldwin replied.

.@GStephanopoulos: “Do you feel guilt?”

Alec Baldwin: “No. Someone is responsible for what happened and I can’t say who that is, but I know it’s not me.” 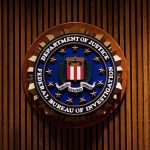 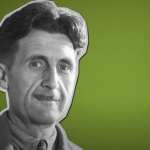