Former Miami Dolphins head coach Brian Flores sued the NFL in a class action lawsuit that alleged the NFL’s hiring processes are infused with racism back in February. 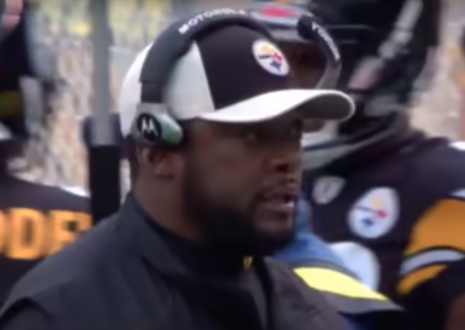 The bombshell case naturally sent the sports world, race baiters, and casual fans alike into a frenzy, with many calling for the NFL to hire more black coaches in the name of social justice and equality.

But as is the case with many highly pressurized issues, most of these people simply make the claims without any attempt to substantiate or validate them. Very little (if any) data was provided to back them up, since everybody argued from their emotions and not from logic.

As it turns out, ESPN’s blog Andscape actually did some intellectual heavy-lifting and presented a treasure trove of interesting data on NFL hires since the Rooney Rule was initiated in 2003. The Rooney Rule was created to provide more opportunities for minority coaches to at least receive chances to be interviewed for head coaching vacancies, and was updated in 2020 to actually incentivize organizations who developed and hired black coaches.

Andscape opened the article by saying that, “For the NFL’s Black coaches, the hiring landscape is bleak.” If you simply look at the comparison of white and black coaches hired in that time period, you might think that Brian Flores is onto something by saying the NFL is racist: 102 white coaches compared to only 25 black or minority.

But if you delve a little deeper, the data they compiled does not so quickly suggest that this explains the whole story. In fact, a large sample of it suggests the opposite.

The raw percentages of how black coaches perform versus white coaches in that 17-year period show a grim pattern for black coaches. According to the data, they were more likely to lead losing teams, not improve their teams, and not earn a playoff spot, which could partially explain why black coaches are not staying in their jobs for long. Furthermore, 17 of those 25 coaches had winning percentages of under .500 after their tenure, another damning bit of evidence in a league that values wins and success above all else.

To further go against the case that Andscape tried to make (which is saying that the hiring landscape for black coaches is “bleak”), minority coaches are getting hired a second time more frequently than white coaches. So even though their numbers are not impressive, they are still getting other opportunities to coach later. Also, blacks and minorities were more likely to land an assistant/coaching job than whites for all categories except offensive coordinator.

Now yes, according to the data, black coaches are getting the “least viable jobs,” which is basically a statistic that projects how many wins a team will have in the future based on the coach’s first year win total. But that does not prove anything racist within the NFL. In fact, depending on how you look at it, maybe the NFL is actually doing a relatively good job at making sure that everyone is getting a fair shot.

As always, data is a tricky thing to sift through. Depending on how you spin it, you can make data fit almost every narrative. But with the amount of evidence that suggests that blacks and minorities are given fair chances and opportunities to coach in an apparently racist league, it seems like the narrative that the NFL is a good-for-nothing, racist organization is false. 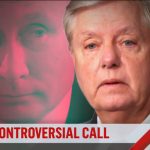