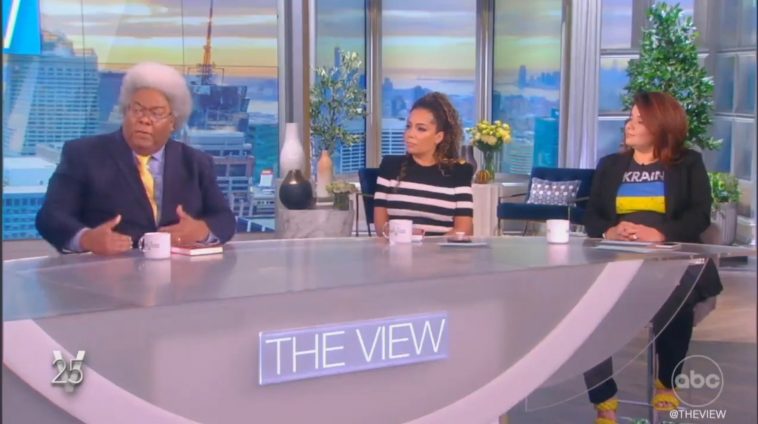 For the past two years, leftist elites have run roughshod over the US Constitution and trampled individual freedoms in the name of public health.

The corporate media has blindly cheered on the unconstitutional practices since the beginning, and now they are beginning to openly make the case for the Constitution to be abolished entirely, once and for all.

On Friday, activist author and leading correspondent for “The Nation” Elie Mystal joined ABC’S ‘The View’ and slandered the U.S. Constitution, calling it “trash” because it was written by “slavers and colonists,” who are –  white.

While discussing his new book: “Allow Me to Retort: A Black Guy’s Guide to the Constitution,” Mystal did not hold back when he was asked directly by host Ana Navarro if the book is meant to be a call for “throwing away the Constitution.”

“Should the Constitution be thrown out? What do we do? Is it a living document or a sacred document? Navarro asked.

According to Mystal, the Constitution is not “sacred.” Instead, he says, it’s trash, making no attempt to push back at Navarro’s interpretation of his book.

Throwing out the Constitution is exactly what Mystal is getting at.

“It’s certainly not sacred, let’s start there,” Mystal responded. “The Constitution is kind of trash. Let’s just talk as adults for a second.”

Even rabid leftist Joy Behar is taken aback by Mystal’s pointed attack, and asks him to clarify.

“What did you say? It’s what?” Behar asks

Looking as if she learned something new, Behar then parrots back the word “trash,” accepting it as the new approved narrative for the Constitution.

Mystal then continues to explain his ridiculous reasoning behind calling for the greatest founding document ever to be created to be thrown out.

They didn’t ask anyone that looked like me what they thought about the Constitution.”

“The Constitution is kind of trash,” said @ElieNYC on #TheView. pic.twitter.com/9wLkME7i9l 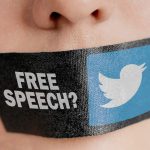