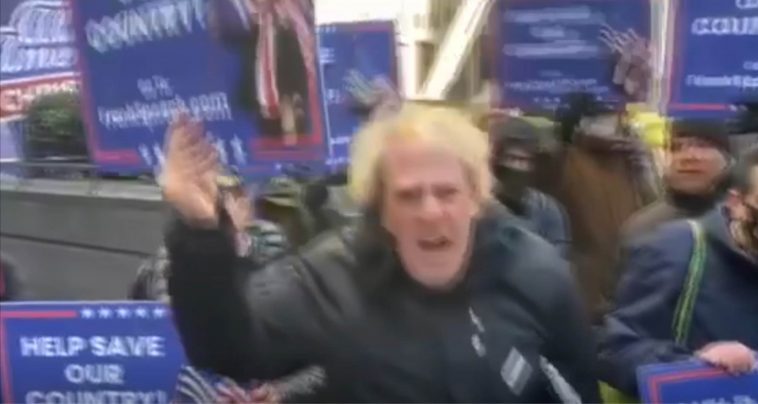 The Fox News Channel’s biased coverage of the 2020 election was the last straw for millions of its viewers.

Following the night of Nov. 3, Fox’s ratings began to precipitously plummet after the network hastily called states including Arizona, for Joe Biden, but held off on declaring then-President Donald Trump the victor of any state he decidedly won.

Ticked-off viewers abandoned Fox and looked to alternative outlets like the Gateway Pundit for the truth, as MSNBC doubled its viewership and CNN became the highest-rated cable news network.

Fox may have restored its viewership amongst its competitors in the far-left mainstream media, where conservatives are far and few between and ostracized.

But as Joe Biden destroys the US economy, mandates experimental mRNA vaccines, and embarrasses the United States on the global stage, the American people aren’t turning the page on Fox News’ slanted coverage.

The Gateway Pundit caught up with demonstrators protesting Fox in front of the network’s headquarters in New York on Wednesday.

They were not only outraged over Fox’s overt, anti-Trump bias during the election but blasted the network for withholding critical information about Covid vaccines from its viewers. 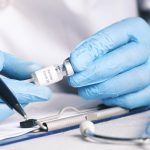 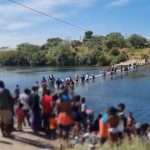