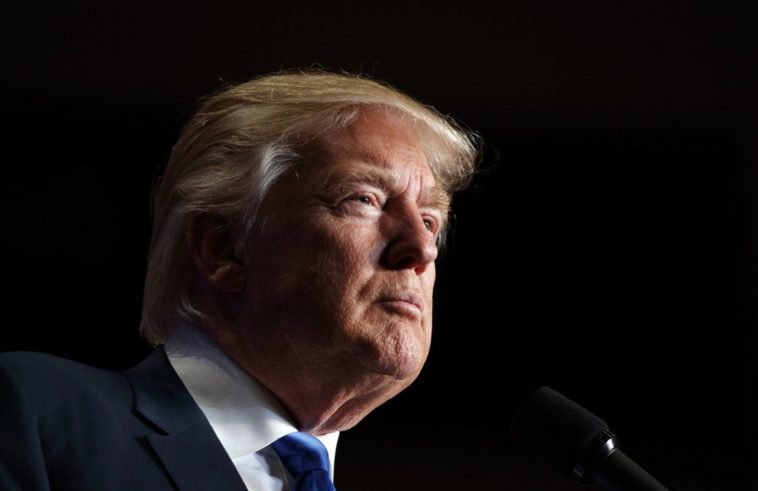 Trump asserted executive privilege over hundreds of pages of documents, but Joe Biden said the records should be released to Congress.

Trump is expected to file an emergency appeal with the US Supreme Court.

The 3-judge panel for the DC Circuit Court of Appeals gave Trump 14 days to petition the Supreme Court before the Archives can begin turning the records over to the January 6 committee.

House lawyers argued the sham committee needs Trump’s records “to complete a thorough investigation into how the actions of the former president, his advisers, and other government officials may have contributed to the attack on Congress to impede the peaceful transfer of presidential power.”

“On the record before us, former President Trump has provided no basis for this court to override President Biden’s judgment and the agreement and accommodations worked out between the Political Branches over these documents,” Judge Patricia Millett wrote in a 68-page opinion for the panel, The Hill reported.

“Both Branches agree that there is a unique legislative need for these documents and that they are directly relevant to the Committee’s inquiry into an attack on the Legislative Branch and its constitutional role in the peaceful transfer of power.”