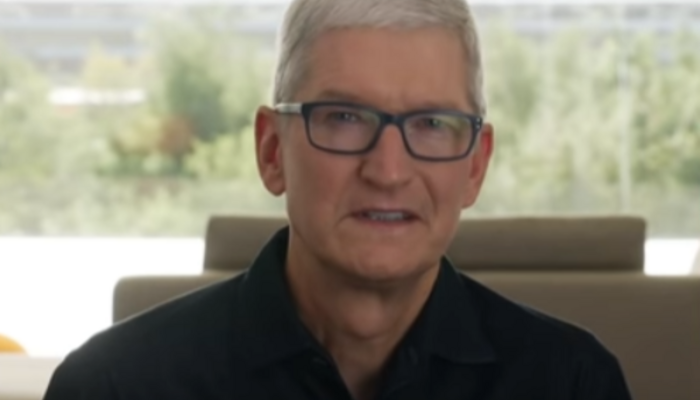 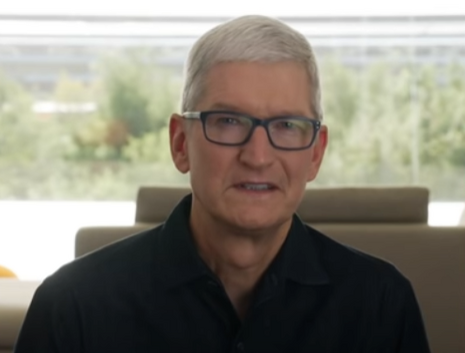 The tech giant’s CEO reportedly signed a secret deal with the country worth hundreds of billions of dollars five years ago, according to a new report.

The Daily Mail reported that Apple CEO Tim Cook had “personally met with Chinese officials in 2016 and forged a secret $275billion deal with” China. Cook had pledged to invest the $275 billion “into the local economy over a five-year period in exchange for Beijing allowing the iPhone maker to freely do business on the mainland,” according to The Daily Mail . Communist Party officials and Cook reportedly reached a “1,250-word ‘memorandum of understanding,’” which involved Apple agreeing “to a series of concessions in exchange for regulatory exemptions from the Chinese government.” This news, originally reported by The Information, comes as China commits genocide against Uyghur Muslims.

The Daily Mail reported why Apple’s “secret” deal is so damning in light of recent foreign policy developments:

The explosive reports comes[sic] amid rising diplomatic tensions between China and the United States. The Biden administration angered the Chinese after announcing a diplomatic boycott of the upcoming Olympic Games in Beijing.

The revelations about China’s lucrative deal with Apple also make Cook’s recent comments on his company’s ties with China sound atrocious. Business Insider released a report Nov. 10 headlined, “Tim Cook says Apple has a ‘responsibility‘ to do business everywhere, even in China despite its human rights issues.” Business Insider pointed out that “a May report from The Information found that seven Apple suppliers in China had links to forced labor programs, including the use of Uyghur Muslims from the Xinjiang region.” Cook’s pontificating about “‘World peace through world trade’” is apparently just disgusting gaslighting.

PayPal co-founder Peter Thiel reportedly called for “the U.S. to put a ‘lot of pressure’ and scrutiny on Apple because of its labor supply chain in [China.]” Apple’s reliance on China for manufacturing is well known, characterized by outlets including The Wall Street Journal as a “dependency.” Activity in recent years illustrates Apple’s tendency to placate the communist nation. In 2019, Apple removed an app, called HKmap.live, from the app store after it received criticism from the Chinese government. People’s Daily, a Chinese state newspaper, wrote a Facebook post on Oct. 8 criticizing Apple. Two days later, Apple reportedly pulled the app, saying it had been used to “threaten public safety.” Quartz Investigations editor John Keefe reported that Apple also took down the Quartz app in China. Also, Apple was reported to have been slated to get almost $43 billion in revenue from “greater China” in 2019, according to Forbes.

Conservatives are under attack. Contact your representative and demand Congress investigate Apple’s business dealings in China.