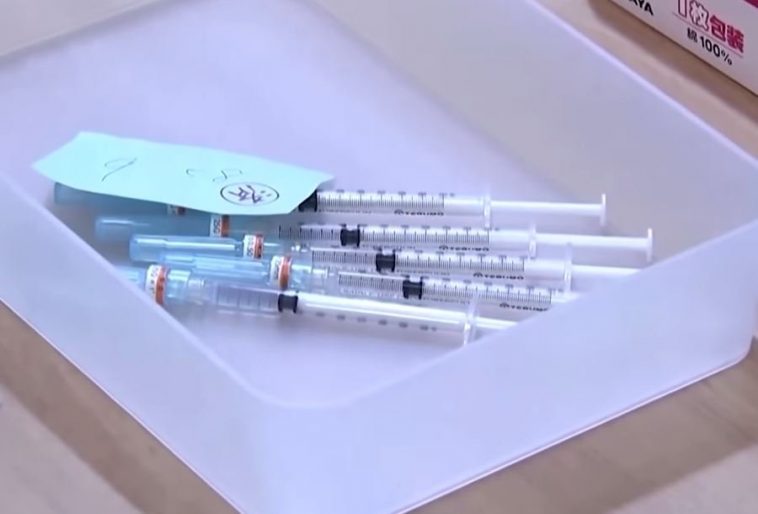 Just got some sad news about my great niece. She was compelled to get the Covid jab in order to stay employed. She was pregnant. Within a week of getting the jab she miscarried. Not a coincidence. The New England Journal of Medicine reported in June that if a woman is vaccinated before the fetus passes the 20 week mark of gestation, there is an 80% chance of a miscarriage:

104 out of 127 women experienced a miscarriage. This means the miscarriage rate of women who received the vaccine in the first or second trimester is actually 81.9%, or 8 out of 10 women – way, way above the national average.

Of course, those beholden to the pharmaceutical industry are doing their damnedest to knock this data point down and insist there is nothing to worry about. But if you are still putting your faith in the likes of the CDC and Dr. Fauci, you probably qualify as a moron.

It is not just pregnant women in their first trimester who are at risk, look at what is happening to world class athletes. Sergio “Kun” Aguero, an Argentine who plays soccer for Manchester United, suddenly developed a heart condition after getting the jab:

Kun is not alone. Look at the list of ten other unfortunates:

A really disturbing report courtesy of Alex Berenson. Here’s the headline from a study in the United Kingdom–Vaccinated people 60 and younger are twice as likely to die as Unvaccinated people under 60. Berenson writes:

The brown line represents weekly deaths from all causes of vaccinated people aged 10-59, per 100,000 people.

The blue line represents weekly deaths from all causes of unvaccinated people per 100,000 in the same age range.

I have checked the underlying dataset myself and this graph is correct. Vaccinated people under 60 are twice as likely to die as unvaccinated people. And overall deaths in Britain are running well above normal.

I don’t know how to explain this other than vaccine-caused mortality.

The basic data is available here, download the Excel file and see table 4:

(You can follow Alex on substack at Unreported Truths.)

One of these days the Democrats will wake up and realize the vaccine is a loser. At that point, they will pivot and blame Donald Trump for the failed vaccine. Just watch. 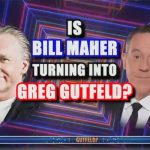