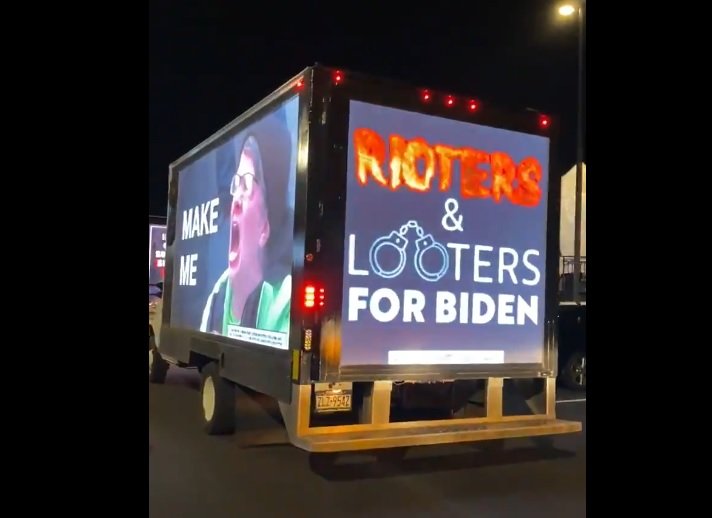 Did you make out like a bandit during the George Floyd riots? Are you one of the thugs who is currently looting stores across the nation? Or maybe you’re just a good ol’ fashioned meth dealer? If you profited off of these – or any other – illicit activities at any point in 2021, the IRS says to make sure you report it on your taxes.

According to the 2021 IRS guidelines from their Publication 17, “If you steal property, you must report its fair market value in your income in the year you steal it unless you return it to its rightful owner in the same year.”

The provision also applies to any money that is obtained illegally, including income generated from selling drugs or stolen merchandise.

TRENDING: PART 4: – It Was a Set-Up: As Soon as Jan 6 Committee Obtained Deep State Operative Don Berlin’s Bogus Election Dossier Claims, They Were Leaked to the Mainstream Media to Claim ‘Trump Insurrection’

From the IRS guidelines:

“Income from illegal activities, such as money from dealing illegal drugs, must be included in your income on Schedule 1 (Form 1040), line 8z, or on Schedule C (Form 1040) if from your self-employment activity.”

The requirements can be found at IRS.gov within their guidelines to report income earned from jobs in the gig economy and what to do about taxable alimony payments.

Earlier this week, the IRS provisions went viral following a tweet alerting taxpayers to the surprising requirements. Naturally, it was hard to believe – especially considering the massive crime wave that is hitting major cities across the US.

“Tax szn is around the corner,” read the tweet from @litcapital. “Remember to report your income from illegal activities and stolen property to the IRS.”

Tax szn is around the corner. Remember to report your income from illegal activities and stolen property to the IRS pic.twitter.com/c4S1yMZJLz

The rule dates back to a Supreme Court case in 1927 that decided that the government is allowed to tax illegal income. It was famously used to pin charges to legendary mobster Al Capone, leading to his takedown after he was convicted for tax evasion under the law in 1931.

“The case, United States v. Sullivan, formed the basis for the government’s 1931 conviction of Al Capone, who led a Chicago-based Prohibition-era crime syndicate, of income tax evasion and sent him for eight years to the then-new Alcatraz federal prison.”

Hopefully, some really stupid criminals will end up reporting some of the stolen property and crimes to the IRS, which should allow for law enforcement to go round them up, but in today’s clown world that is unlikely to be the case.

Nevertheless, the Erie County Sheriff’s Office in Pennsylvania posted an encouraging message to Facebook for any criminals who stole something this year, urging them to file their taxes with all of the required info.

If any of them need help filing, the department says it has a team of detectives available to make house calls.

“Attention all car thieves, The stuff you stole from people’s vehicles in 2021 must be claimed on your income taxes.

If you need an itemized list of property call us at 716.858.2903 & a Deputy or Detective will be happy to meet you with the list, It would be our pleasure.” 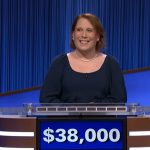 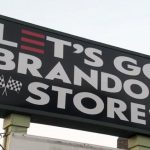