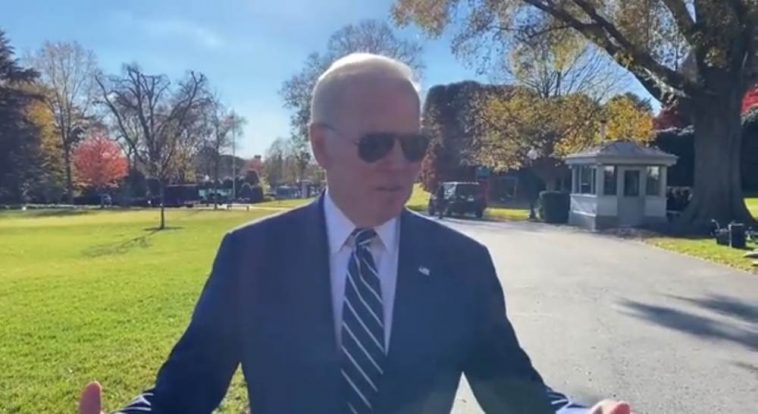 The White House released a statement Friday afternoon from Joe Biden in which he says he is “angry and concerned” about the not guilty on all counts verdict by the Kyle Rittenhouse jury in Kenosha, Wisconsin. Biden’s written statement came an hour after he spoke to reporters and did not mention being “angry and concerned,” instead saying he had not watched the trial, adding, “Look, I stand by what the jury has concluded. The jury system works and we have to abide by it.” JUST IN: Pres. Biden responds to Kyle Rittenhouse verdict: “I stand by what the jury has concluded. The jury system works and we have to abide by it.” https://t.co/3e24Bl7iaD pic.twitter.com/v8bxygFxMU

“While the verdict in Kenosha will leave many Americans feeling angry and concerned, myself included, we must acknowledge that the jury has spoken. I ran on a promise to bring Americans together, because I believe that what unites us is far greater than what divides us. I know that we’re not going to heal our country’s wounds overnight, but I remain steadfast in my commitment to do everything in my power to ensure that every American is treated equally, with fairness and dignity, under the law.

I urge everyone to express their views peacefully, consistent with the rule of law. Violence and destruction of property have no place in our democracy. The White House and Federal authorities have been in contact with Governor Evers’s office to prepare for any outcome in this case, and I have spoken with the Governor this afternoon and offered support and any assistance needed to ensure public safety.

Biden spoke to reporters Friday afternoon after returning from a surprise visit to Walter Reed National Military Medical Center in Bethesda, Maryland for a “routine” checkup and colonoscopy Friday morning during which he invoked the 25th Amendment and temporarily passed presidential powers to Kamala Harris for what turned out to be about ninety minutes.

Biden avoided answering whether he stood by his calling Rittenhouse a “white supremacist” a year ago, instead saying he stood by the jury verdict.

Full Q and A on the Rittenhouse verdict and President Biden on South Lawn this afternoon. pic.twitter.com/JVO4m3mY8v

On September 30, 2020, Biden released a campaign video that smeared Rittenhouse as a white supremacist, as recalled today by Rep. Thomas massie (R-KY): 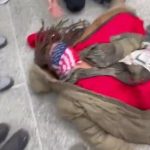 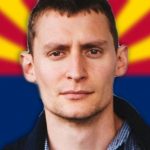