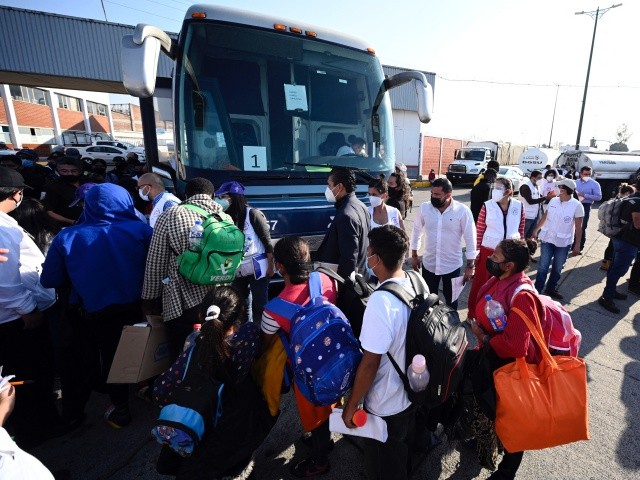 In his first year in office, President Joe Biden resettled more than 146,000 young border crossers across the United States — a foreign population more than twice the size of Portland, Maine and larger than Charleston, South Carolina.

The data comes from the Department of Health and Human Services (HHS) after Rep. Andy Biggs (R-AZ) inquired about the Unaccompanied Alien Children (UACs) program where thousands of young border crossers arrive at the U.S.-Mexico border and are subsequently resettled in American communities with American taxpayer money.

While about 128,000 of those young border crossers have been resettled with either parents, siblings, cousins, aunts, or uncles, HHS officials said nearly 18,000 have been placed with sponsors that are unrelated to them or are distant relatives.

Stephen Miller, head of America First Legal and a senior advisor to former President Trump, said a number of the “major takeaways” from the HHS data include the agency’s state goal of permanently resettling young border crossers in American communities and the failure to verify whether sponsors are illegal aliens, themselves.

2. In just one year, Biden has resettled 146K illegal alien minors inside US—a population larger than Dayton, OH. No precedent for this gargantuan figure
3. HHS does NOT verify “sponsor” immigration status
4. Big majority of sponsors don’t even *claim* to be parents or guardians

Bottom line: Biden decision to exempt minors from Title 42 repatriation & instead resettle them inside US—while simultaneously gutting enforcement & vetting—has led to the largest wave of child smuggling in history. All those released will be allowed to remain, drawing ever more.

As Breitbart News’s Neil Munro reports, the young border crossers are typically smuggled across the southern border while coyotes are paid by relatives living in the U.S. In New York City, New York, the smuggling operation has flooded the U.S. labor market with so many foreign workers, often illegal aliens, that many are struggling to find jobs to pay off the debts.

The UAC pipeline is only one component of illegal immigration to the U.S.

Within only a few months of 2021, the Biden administration had released more than 530,000 border crossers and illegal aliens into the U.S. interior. Many will be aided by non-governmental organizations (NGOs) that will provide them with legal services to fight their deportations. 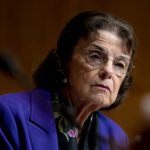 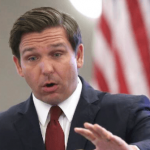