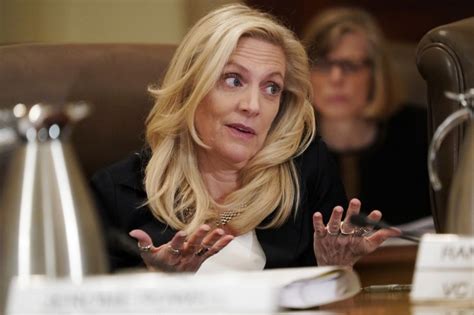 The United States has suffered under a political and unimpressive FED for some time.  Now Biden wants to take it to a new low.

The FED has been a political mess under current head Jerome Powell who nearly single handedly took down the American economy in late 2018 with excessive and over the top rate increases.  At that time, although the markets had dropped nearly 10% after his prior rate increase, he was at it again.

After Nearly Collapsing the Economy in 2018, Fed Chief Jerome Powell Sold Between $1 and $5 Million of Stock Before the Market Sank in October 2020

The Fed since 2000 has only increased rates of Republican Presidents numerous times under GW Bush and President Trump and only once at a quarter a percent under Obama.  The rates for Obama and Biden have remained at zero for Biden and Obama for all but one year out of nine where the rates were a quarter a percent.

It’s important to have an American-loving FED Chair and not the clowns over the past two decades.  So that’s why Biden/Obama’s pick is so concerning.

A top contender to be the next chair of the Federal Reserve refused three times to answer whether or not she was a capitalist or a socialist in 2019.

“Governor Brainard, are you a capitalist or are you a socialist?” Rep. Roger Williams asked Federal Reserve Board of Governors member Lael Brainard in a House Financial Services Committee hearing in September of 2019.

“Thank you for your question,” Brainard responded. “I certainly have viewed markets that are well regulated that are competitive as providing really important benefits in terms of innovation and dynamism.”

Williams, not satisfied with that response, asked again, “Well are you a capitalist or a socialist?”

Brainard declined to directly answer for a second time.

“So again, I would say that markets that are well regulated where we’ve seen strong competition certainly have seen important benefits,” Brainard said.

Williams, who briefly interrupted Brainard during her second response pointing out that he’s asked the same question in a hearing 20 times and received the answer of capitalist each time, asked Brainard for a third time if she was a capitalist or a socialist.

“Again, I really don’t think about it in those terms,” Brainard responded. 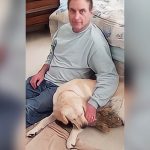 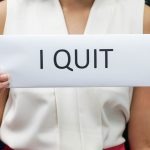