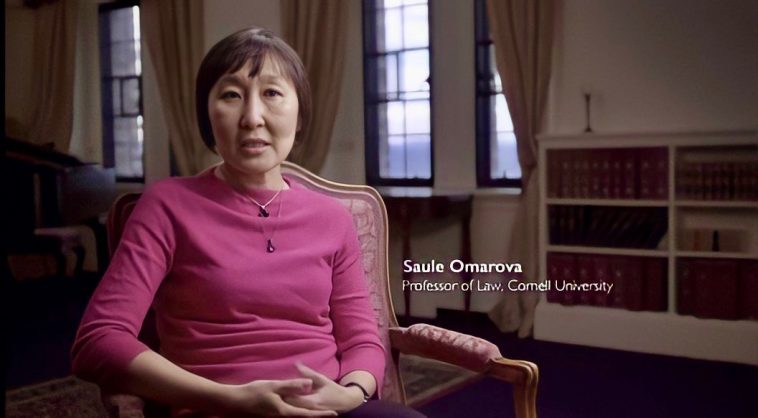 The Biden regime recently nominated an open Marxist to the role of the comptroller of the currency. Saule Omarova was nominated to run the key post that regulates national banks last month.

She refused to turn over her thesis on Marxism to the Senate when she was nominated by Biden to run the banks.

Is Biden Trying to Collapse the US Dollar? Current Actions Indicate He’s Handing the Dollar Over to International Entities Like the IMF (VIDEO)

Internet sleuths discovered that Omarova joined a Facebook group for Marxists and socialists back in 2019.
Again — this was only two years ago in 2019.

Saule told reporters in one interview she wanted the fossil fuel industry to go bankrupt in America.

And Saule wants the federal government to control your bank deposits and withdrawals.

She is a committed Marxist and Biden-Obama wants her to destroy the US Banking system.

Now this…
On Wednesday FOX News reported that Saule Omarova is also a convicted thief.

President Biden’s nominee to lead a branch of the Treasury Department was arrested in 1995 for “retail theft.”

Fox News obtained a Wisconsin Department of Justice criminal background check of Saule Omarova, the president’s nominee to lead the Office of the Comptroller of the Currency (OCC).

According to the background check, Omarova was arrested by Madison, Wisconsin, police officers on June 2, 1995 and charged with a misdemeanor count of “retail theft.” 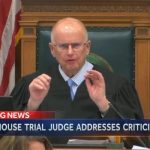 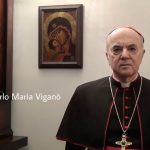