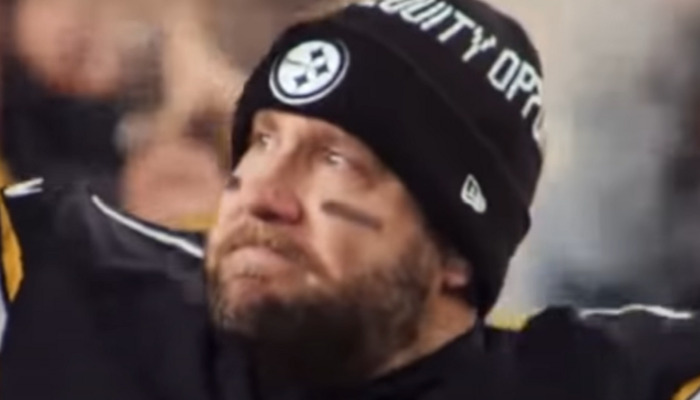 Pittsburgh Steelers quarterback Ben Roethlisberger likely concluded an illustrious 18-year career in the NFL after a 42-21 loss to the Kansas City Chiefs in the Wild Card round of the playoffs on Sunday. While the end of a football career is daunting to some, “Big Ben” is incredibly optimistic about what the future holds and is satisfied with what he accomplished in his career. 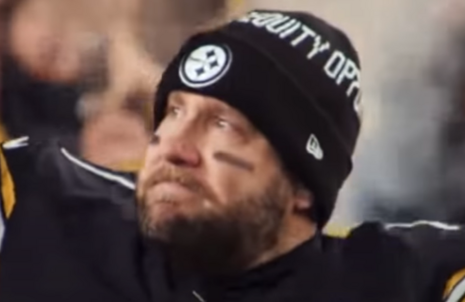 The two-time Super Bowl champion and six-time Pro Bowler said that his priorities are going to be being the best family leader possible and being more outspoken about his faith.

“Didn’t end the way we wanted it to, but it’s a blessing to play this football game. How lucky are we that we get to play football for a living? We have to count our blessings … I am excited. Just because I get to go home tonight…being a husband and father, you never take a day off. You got to keep going. And so, as we move from one chapter to the next, it’s going to be different, but it’s going to be fun” Roethlisberger said.

“I’m going to do everything I can to be the best husband and father I can be and try to expand God’s kingdom.”

His full interview with the media after the defeat to the Chiefs is below:

Most guys would probably use the influence and money they’ve gained from the NFL to live the high life, buy fancy cars and pick up whatever number of women their heart desires. But it is encouraging that Roethlisberger has his mindset on things of lasting value after football and devoting himself to his faith and his family (something this country desperately needs more of). Hopefully, he will have as much success in those areas of his life as he did on the gridiron.

The gunslinger will finish his career ranked in the top 10 in most of the major passing categories, easily vaulting him to being in the conversation for one of the top-10 quarterbacks of all time. He holds the record for most victories decided by six points or less in NFL history (a testament to his ability to close out tight games) and is the youngest quarterback to win a Super Bowl. Although he was often a polarizing figure, his impact on the last two decades of football cannot be underestimated and he will likely end up in the Pro Football Hall of Fame.